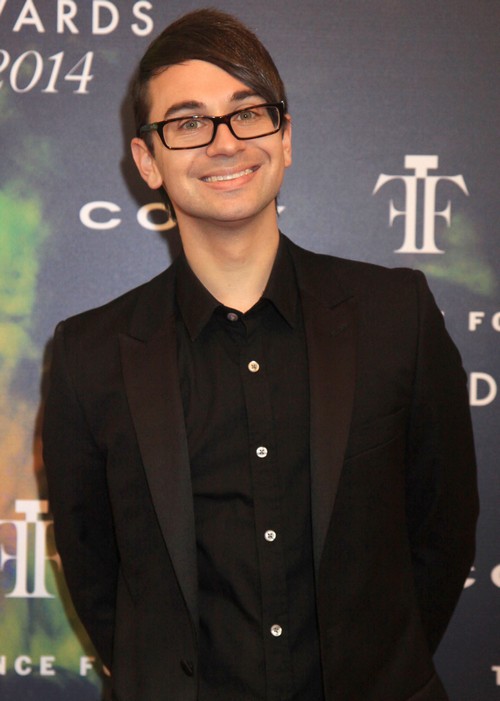 Melissa McCarthy gives off the image of being extremely humble and likable, but according to Project Runway Season 4 winner Christian Siriano, that couldn’t be further from the truth.

Melissa had previously gone on the record and stated that no designers wanted to dress her for the 2012 Academy Awards, where she was nominated for Best Supporting Actress for Bridesmaids. However, Siriano is denying Melissa’s claim, explaining that he met with her people about a possible collaboration at the time.

He explains, “She and her stylist chose the fabric and the beading. Quite frankly she was quite difficult to work with. She wanted some specific things that I thought would not look good on her body. And she was not comfortable with them in the end.“

Honestly, I think Melissa has a right to be ‘difficult’ when it comes to her fashion. She’s the one who has to wear the outfit during the ceremony, so shouldn’t she be comfortable in them? It’s not like she and Christian were that close, where she’d feel comfortable telling Christian exactly what she wanted out of the dress. Plus, it was her first major awards season, and she probably had difficulty articulating exactly what she wanted. Just because Christian didn’t think something would look good on her body doesn’t mean that she should listen – he’s a stylist and he’s working for her, not the other way around.

In the end, Melissa went with another designer and Christian lost his chance at dressing an A-list star for the Oscars. I’m thinking this is more sour grapes than it is anything else, especially since this interview came out right after Tammy‘s release.