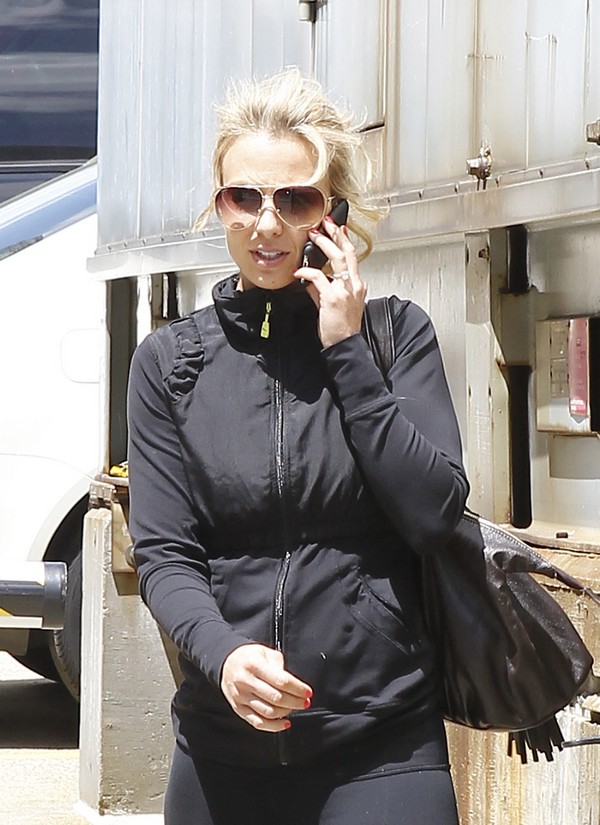 Elisabeth Hasselbeck and Rosie O’Donnell never got along when they were both on The View, and their rivalry is once again making headlines after news of Rosie’s return to the talk show.

However, Elisabeth is now trying to placate fans by saying that she and Rosie are friends, and she never meant to make any inflammatory marks about Rosie to begin with. For those who can’t remember, Elisabeth caused a huge controversy when she initially said about Rosie’s return to The View: “Here in comes to The View the very woman who’s spit in the face of our military, spit in the face of her own network, and, really spit in the face of a person who stood by her and had civilized debates for the time that she was there.”However, in the wake of all the controversy that followed, Elisabeth is now taking back her comments. After Joy Behar called Elisabeth’s attack against Rosie ‘hate-filled’, Elisabeth posted a message to her Instagram saying, “I don’t hate Rosie. I actually called her to talk to her 7 years ago. She did not want to speak to me. I am happy to have a #momversation about why I would never defend her 2007 comments below.”

Rosie’s 2007 comments basically defended Iraqi troops, and raised a very common debate about the rights of Iraqi citizens versus America’s right to invade the country. Basically, it’s the eternal question posed in many different ways – who is the terrorist and who is the freedom fighter? Elisabeth quoted Rosie as saying, “I just want to say something: 655,000 Iraqi civilians are dead. Who are the terrorists? If you were in Iraq, and another country, the United States, the richest in the world, invaded your country and killed 655,000 of your citizens, what would you call us?”

Fans continue to remain divided on the issue, but I don’t think Rosie was ‘spitting in the face’ of this country’s military by saying what she did, and I don’t think that thought really entered many people’s minds – at least, before Elisabeth put it there. But then again, this is an issue that many people are very passionate about, and you can’t really fault Rosie or Elisabeth for making a public statement about their views on the matter, regardless of who you agree with.