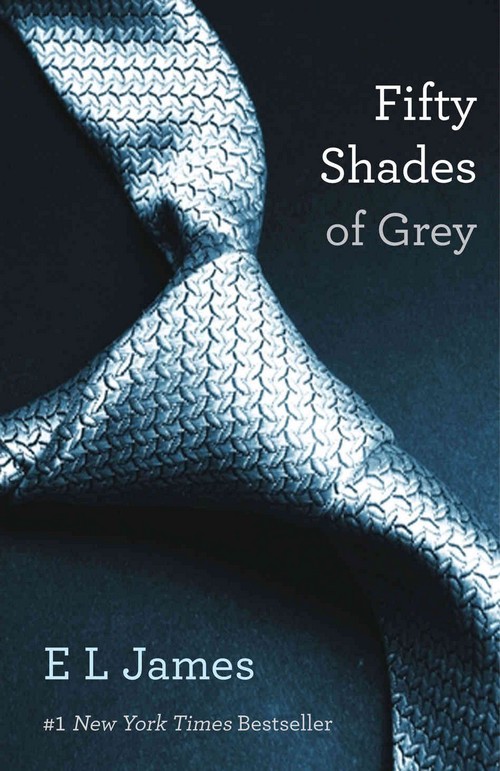 I honestly do not understand how Universal is going to pull off this Fifty Shades of Grey movie, short of making it porn-light for the cinemas. But we’ll get our first real look at the film within the next weeks, as rumor has it that the trailer is set to release very soon.

E.L. James, the author of the best-selling novels, tweeted this week, “Hold on to your hats folks. You’ll get your first look at the FSoG movie trailer on July 24. I’ve had a sneak peek and WOW! #WeAimToPlease.”

Now, the movie doesn’t come out until Valentine’s Day in 2015, but the film wrapped production a few months ago. Since then, director Sam Taylor-Johnson has been working very hard in cutting the film, whose fan base still remains as passionate as ever.It’s really about time those fans got some legitimate promotional material for the movie, considering that all we’ve been given so far has been a bunch of stills and photos from production. That didn’t really reveal much, other than the fact that Jamie Dornan is ridiculously good looking and fits the aesthetic of Christian Grey perfectly. Apart from that, all the pictures showed were Dakota Johnson and Jamie in their costumes, and the photos were usually long-lens so we couldn’t even see the details of those costumes and/or the chemistry between the two leads.