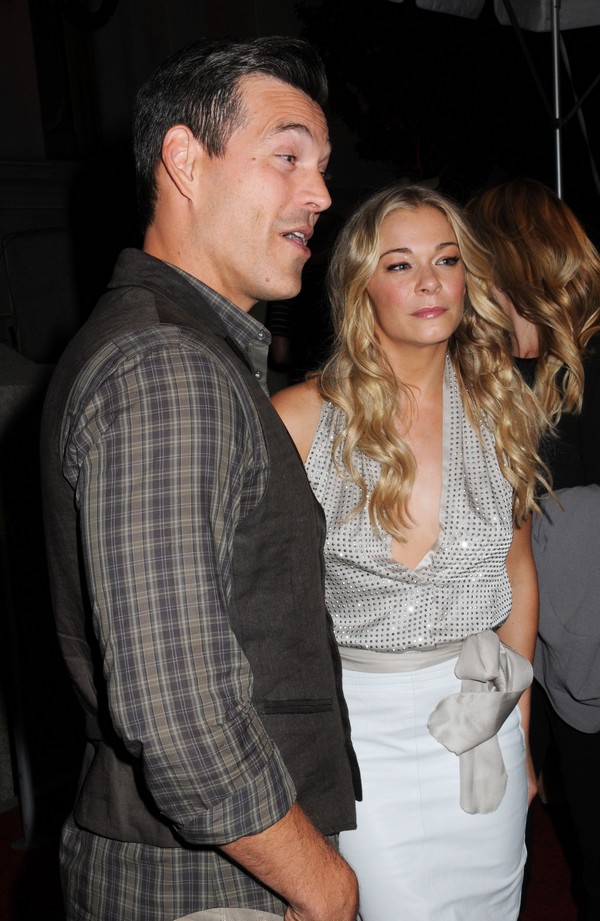 LeAnn Rimes truly believed that if she and her husband, Eddie Cibrian were able to do their own reality show that it would ultimately change peoples’ opinions about them as a couple. Unfortunately, LeAnn’s attempts at normalcy have apparently missed the mark, so much so that even Eddie is horrified by his wife. According to the July 21st print edition of Life & Style Magazine while filming LeAnn has exaggerated her own “red neck” behavior because she thought that burping and farting on camera would be cute.Those antics are the least of the problem though. LeAnn’s on-camera sex talk in front of Eddie’s son with Brandi Glanville is sure to cause some real problems and he knows it! He is dreading that inevitable phone call from his ex and when he has attempted to reel LeAnn back in she just laughs. She thinks that it’s funny or worse yet Eddie’s words upset her and then LeAnn’s reaction is to hit the bottle hard. Whenever Eddie tries to get his wife to carry herself better she reminds him that she is his walking ATM and it’s true so Eddie inevitably backs down.

Will you be tuning in to watch LeAnn and Eddie when it debuts this week or is this a dose of reality that you don’t need to have? Eddie had hoped that this show would make them look better and instead he thinks they’ll be doing more damage control than ever!  Do you think there is anything at all that these two can really do to redeem themselves in the eyes of the public? Tell us your thoughts in the comments below!