Tony Geary On Leave from General Hospital: Luke Spencer May Not Return? 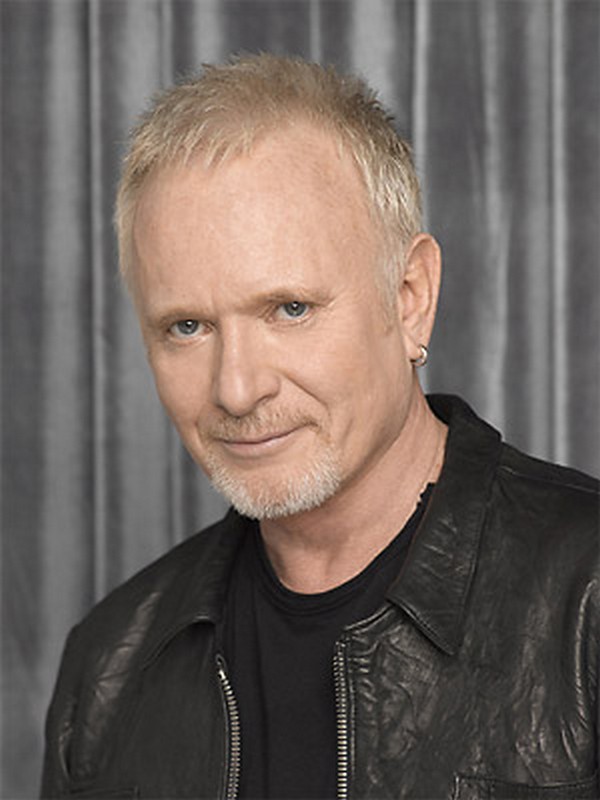 Tony Geary’s recent storyline on General Hospital has raised some eyebrows, leaving viewers to wonder who “Fluke” really is and what he is actually trying to accomplish. Behind the scenes, the actor that plays him has been dealt a really lousy hand- one that has him taking at least 6 months off. According to Geary he has not one but two almost complete breaks in his back. These let to two surgery’s back in April and a recovery that will be rough at best.While at this point Geary intends to return once he is healed this fall, those working on the set of GH aren’t counting on it. According to the July 21st print edition of Globe Magazine Geary’s health isn’t great which will likely cause his recovery to be rougher. Plus his last year or so on GH hasn’t exactly been a non-stop joyous experience. Geary himself admits that he tried to exercise the escape clause built into his contract and GH responded with the front burner story line that he has enjoyed in recent months. Once his body heals there is a pretty decent chance that Geary will be more than content enjoying his life at home in Holland.

While some fans would be sad to see Geary end his run not all cast members would feel the same way. Soaps are a dying industry and the actors that are actually working are always angling for more air time. Years ago they could simply hop to a different show but there aren’t many shows left to even consider jumping to. Actors like Maurice Bernard are fan favorites and all but begging for more to do so they would certainly benefit if Geary decides to end his soap career now. Do you want to see Geary back in action as Luke this fall or would you rather this be the end of the road for him? Tell us your thoughts in the comments below!