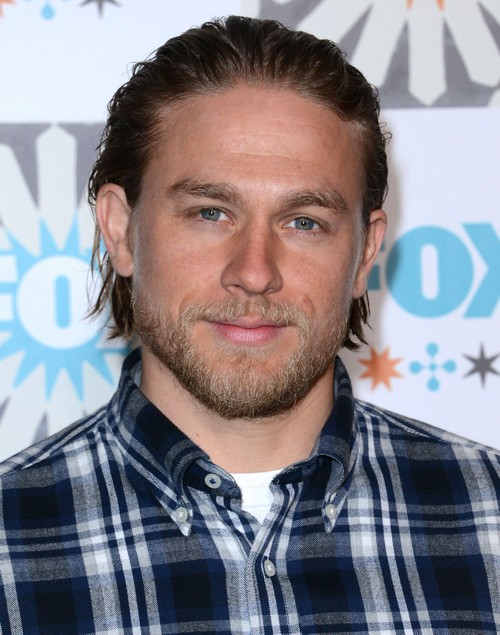 Is Charlie Hunnam just trying to save face in the wake of his highly publicized exit from Fifty Shades of Grey? The actor has already gone on record multiple times, calling the story brilliant and claiming that he really did want to work on the project. This is in contrast to the million other reports claiming that he was fired, or he quit because he thought the script was terrible.

In yet another interview with the Associated Press, Charlie gets candid about his involvement with the project, explaining, “The CliffsNotes were exactly what we said. I couldn’t do it because of [the] schedule. It was as simple as that.”

He also claims he was ‘heartbroken’ after leaving the project, even though he was left without any choice when the schedules clashed.

It’s hard to believe him, especially when we know that the scheduling reason is a load of crap. You don’t think the movie studios would take his schedule into consideration when booking him for the lead role in such a highly anticipated movie? He would have had to sign a contract, and the scheduling and timing stipulations would written in ironclad agreements. If he left, it’s either because he forced himself out or because he got fired.

If he’s speaking this passionately about the film, I would assume that he did get fired. Either that, or he’s just sucking up to Universal and Sam Taylor-Johnson because he doesn’t want to burn any professional bridges, so to speak.