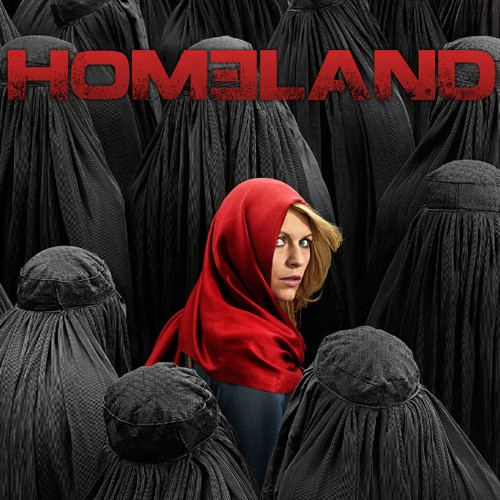 After focusing on the character of Nicholas Brody for two full seasons and then him being a major focus of the third season which ended with Nicholas’ death, change was inevitable. The show runners for Showtime’s mega-hit show Homeland knew that season 4 was going to have to completely change gears and this time out the main focus will now be on Carrie Mathison (played by Claire Danes).

Carrie has relocated to Pakistan where she will be dealing with the emotional fallout of losing Brody.  She also was revealed to be pregnant when viewers’ last saw her and Carries has demons in the form of mental issues that come back to plague her on  occasion. In other words, Brody may be gone but Carrie sure has a lot of storyline left in her and the possibilities are endless enough to give writers’ an awful lot to work with while taking Homeland in a different direction.

According to the producers, you can expect Carrie’s relationship with Peter Quinn to grow this season and a new and important character will appear on the canvas. Look for Carrie to jump through hoops to get closer to them. Homeland ultimately is about keeping America safe and the private and public cost of doing that. The writers’ are hoping that putting Carrie at the center of that larger than life task will pay off. Are you looking forward to the new direction that the show is about to go in? Will you miss Brody? Do you think that Homeland will be as successful without the character? Tell us your thoughts in the comments below!