Eddie Cibrian Told His Kids About His Affair With LeAnn Rimes 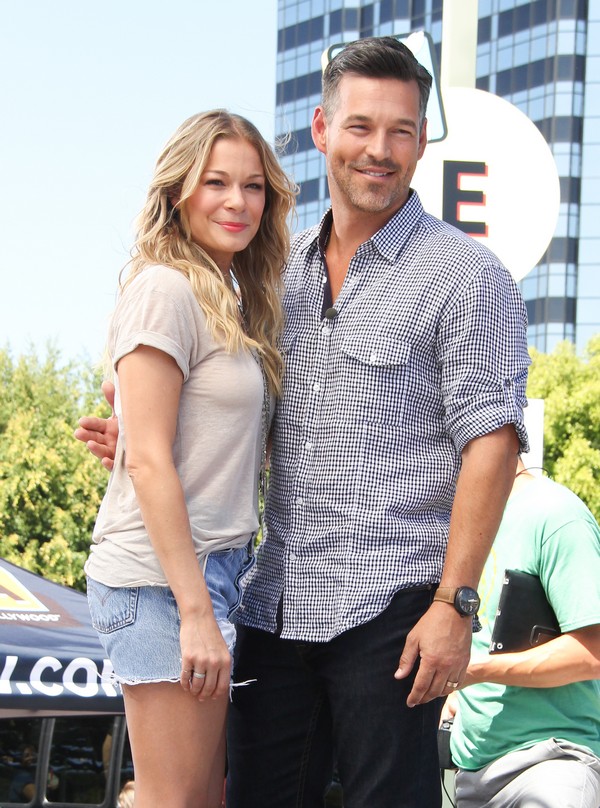 I absolutely do not understand Eddie Cibrian‘s and LeAnn Rimes‘ parenting methods. One minute, they want to hide their children from the press and the media. The next minute, they’re telling the kids about Eddie’s affair with Brandi Glanville. Seriously, what gives?

According to a recent report, Eddie and LeAnn revealed that they had, in fact, told Eddie’s kids about how they got together. You know, the part where Eddie hooked up with LeAnn while being married to their mother, Brandi Glanville. Seriously, those kids aren’t even old enough to be in high school yet, and they’re being told about their parents’ affairs. Way to be good role models, guys.

Granted, Eddie and LeAnn probably figured that if they didn’t tell the kids, they would find out from somebody else eventually. Those kids all go to school and hang out with other children, and the parents of those other kids probably know who Eddie and LeAnn are. For better or for worse, they’re considered ‘celebrities’ in our world, and that means that people talk about them.

Still, I can’t help but feel like this is just a giant publicity stunt being pulled by LeAnn and Eddie for their new reality show. The show tanked in its premiere, earning less than 500,000 viewers tuning in. LeAnn may pretend that the show did well, but if those ratings keep up, they’re going kaput.

But I’ll say this – LeAnn and Eddie are not going down without a fight. No, they are definitely doing their best to keep themselves in the news, and if that means bragging about how ‘open’ they are with their children, so be it.