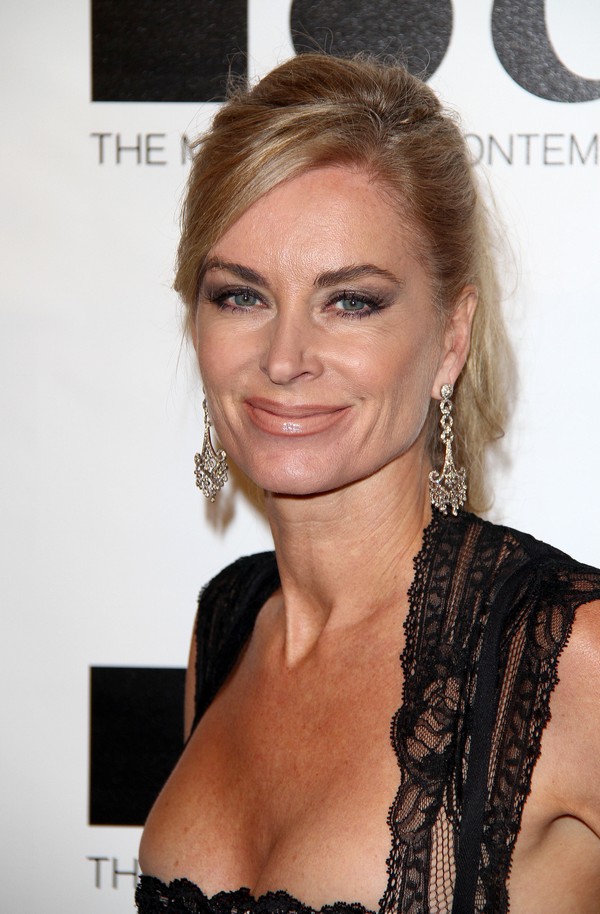 Andy Cohen is one smart cookie. Not only did he convince not one but two soap stars to sign on the dotted line for his housewives franchise, but he has caused in-fighting over money! Eileen Davidson has now been confirmed to be joining the ladies of The Real Housewives of Beverly Hills and we also know that she will be making $750,000 for her first season! To put it in to perspective, Lisa Vanderpump is thought to be the shows’ Queen Bee and she is raking in $500,000.  The rest of the cast is making even less, including Lisa Rinna formerly of Days of Our Lives. She’ll be earning $450,000 to appear on RHOBH.So why exactly is Eileen worth so much more? Well, she is currently doing double duty on both Days Of Our Lives and The Young & the Restless. That means she has a huge fan base that spans two different networks. Bravo is desperate for ratings and they perceive Eileen to be the ticket to that, so she has been paid nicely for the anticipated boost.

As for the salaries leaking out, well it’s sure to cause conflict amongst the women and that’s what fans of the show will ultimately tune in for right? Some good old fashioned cat fights are certainly going to be caught on-camera this season, don’t you think? Do you think that Eileen and Lisa will breathe a bit of life back into a show that was getting admittedly stale? Tell us your thoughts in the comments below!