New ‘Mockingjay’ Trailer Shows Katniss Getting Ready For Battle – Awesome Or Too Short? 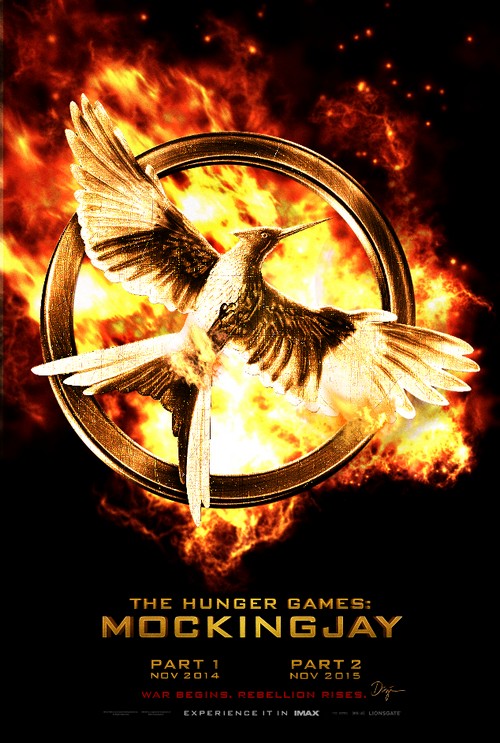 Because Jennifer Lawrence is Jennifer Lawrence, she manages to sell The Hunger Games: Mockingjay – Part 1 with just her face by the end of this teaser trailer. Overall, Lionsgate is taking it much slower with the marketing materials this time around, focusing on ‘teasing’ the movie as opposed to releasing anything concrete. By this time last year, we’d already gotten two full-length trailers for Catching Fire, not to mention several posters and promotional material.

In contrast, for Mockingjay, we have two Propaganda videos, one one-sheet poster, and this newly released teaser trailer. What gives, Lionsgate? You made us wait all this time only to release that?

To be fair, the teaser is excellent. It’s dark, emotional, and shows an increased sense of scale from Catching Fire to Mockingjay. The scope has been expanded to include all of Panem, and we see the full scale of rebellion as the the Capitol tries to battle against its own people. We see the people scamper up trees to get away from Capitol soldiers, and we see them running up some sort of spiraling stairways. And then we see the Mockingjay symbol burned into a crop field somewhere, with President Snow intoning that anything or anyone associated with the symbol is banned.

Up until that point, we’d only seen the back of Katniss as she walked among a group of people, all looking at her as though she was a god. And then, someone asks her if she’s going to stay and fight with them. The trailer cuts back to Katniss’s face, and with a look suggesting fear, resolve, and determination, Katniss sells the revolution by admitting, “I am. I will.”

Chills! It’s an effective teaser trailer, but I still want more! I’m hoping the next teaser comes out next month, especially since we only have a few months to the film’s release.