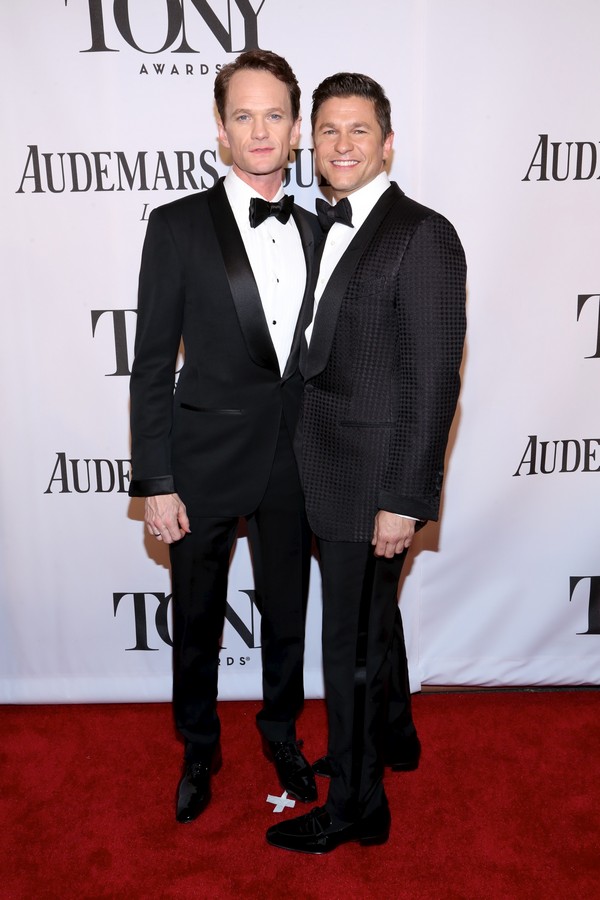 Neil Patrick Harris‘ life is in a state of upheaval and apparently getting married is now one of the furthest things from his mind. The actor recently wrapped up the long running series, How I Met Your Mother and then he and David Burtka relocated to NYC. The couple just sold their Sherman Oaks home and are adjusting to a new life on the east coast.

According to the Aug. 11th print edition of Star Magazine the one thing that they aren’t doing right now is planning that much anticipated wedding. Though Neil and David have been engaged since 2011 they supposedly can’t even agree on a wedding date. Sources say that David would get hitched in a heartbeat and if it had been up to him it would have happened years ago. It’s in fact Neil that drags his feet and makes excuses rather than finally swapping those vows and making it official.Not being able to agree on a particular date is a pretty nonsensical reason not to marry. If you want to do it, then you do it so the date thing is pretty obviously an excuse. Why do you think it is that Neil is dragging his feet? Does he on some level know that this isn’t the best relationship for him or perhaps those cheating rumors are true. Maybe moving to the opposite coast symbolizes a fresh start in more ways then we even realize. Do you think that Neil and David will ever get married or are they just slowly crashing and burning? Tell us your thoughts in the comments below!