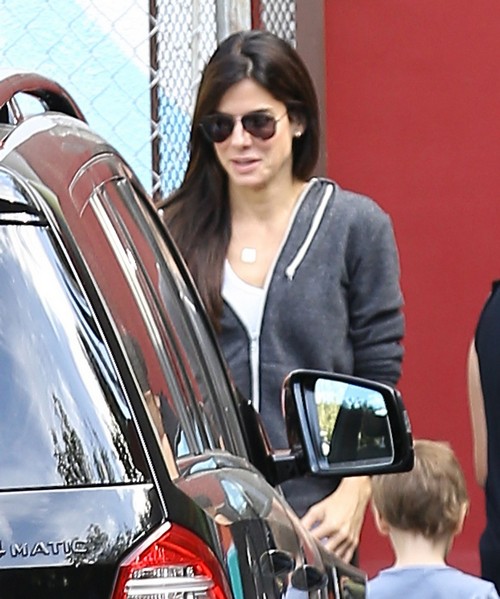 Go Sandy B! Sandra Bullock is once again proving that age is not a real barrier in Hollywood, not when you have the talent, charm, looks, and personality to create a solid career for yourself. Plus, Sandra’s looking better than she ever has right now, and she’s allegedly dating Captain America himself, Chris Evans. And now, she’s topped Forbes list of the highest-earning female actresses of 2014.

The men’s list released just a few weeks back, with Marvel’s Iron Man himself, Robert Downey Jr., topping the list. Of course, the income from the Iron Man and Avengers franchise will keep him rolling in cash for quite some time, and I don’t see him getting dethroned anytime soon.

Perennial franchise favorite Jennifer Lawrence came in second place with $34 million, thanks to The Hunger Games: Catching Fire, X-Men: Days of Future Past, and her contract with Dior.

There’s not too much of a difference from last year, when Angie topped the list thanks to her income for Maleficent and her directing fee for Unbroken. However, I’d expect  next year’s list to change dramatically, especially with all the new actresses breaking out and Angelina’s Unbroken coming out in December. Plus, Sandra doesn’t have any major film releases anytime soon, as she’s decided to stay home and spend some quality time with her son.