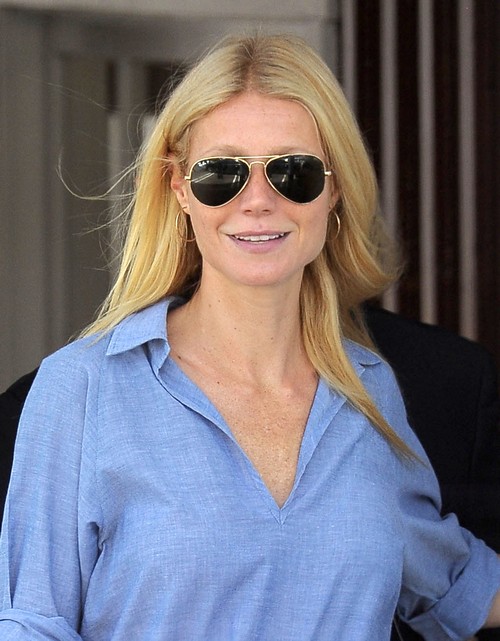 So much for their conscious uncoupling huh? Gwyneth Paltrow and Chris Martin have slowly been inching back together for the past few months, and that’s now culminated in the two of them living across the street from each other.

Why don’t they just save us the headache and move back in with each other? It’s become abundantly clear that the two are back together, even if they refuse to admit it out of pride and vanity. According to Page Six, Chris and Gwyneth will be spending the summer at Amagansett, a short walk away from each other. Plus, sources who have seen the two together in East Hampton this summer will corroborate the stories of the duo being back together, claiming that they’re often laughing and cuddling together.

So what exactly is stopping the conscious re-coupling? Is it that Chris’ ego is preventing him from going back to Gwyneth so quickly? For all intents and purposes, he’s the one who called off the marriage because he was in love with Alexa Chung, and he thought he actually had a shot with her. And although he may have fallen in ‘love’ [cough, infatuation, cough] with Alexa, she clearly didn’t feel the same way about him. She was off to another musician within two seconds of breaking up with him, and Chris was left heartbroken on one side, and without a wife and kids on the other. See kids, this is what happens with infidelity – marriages get broken for the silliest reasons.

Anyway, it looks like Gwyneth is fully willing to forget the divorce and start back up again, but Chris might not be willing to dive back into the marriage so quickly. For one thing, the aforementioned ego would be a problem, and for another, perhaps he’s still waiting for Alexa to think twice.