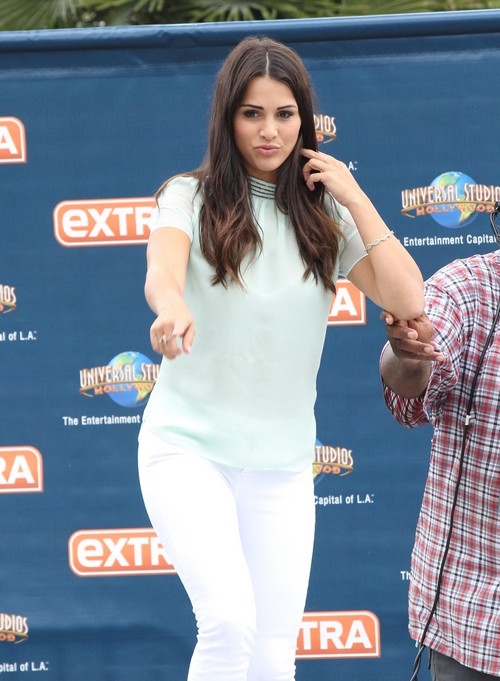 Most couples try really hard to keep their arguments private and when they spill out while in public it usually indicates that there are a lot of problems brewing behind the scenes. Just two short days after proclaiming to the world that they were madly in love and ready to marry, Bachelorette 2014’s Andi Dorfman and Josh Murray was caught in a heated spat in NYC.

According to the Aug. 18th print edition of Star Magazine the new couple was walking and Josh dared to take a minute to oogle another woman. Andi busted him and it was all downhill from there. Sources say that Josh tried to reassure Andi after she tore into him and then she shredded him for the way that he was consoling her. It was a totally losing battle, one that left Josh to simply walk away. Perhaps a 6 week whirlwind made-on-tv romance wasn’t nearly enough time for these two to spend together before claiming to commit to a hopeful wedding already planned for next May 9th!While Josh was super affectionate with Andi while the cameras rolled sources who have seen them out together in the last few weeks say that he is standoffish with her, at best. It’s actually Andi begging for attention and climbing all over her new man! Are these two going to make it or will they ultimately end up like so many Bachelorette couples before them- split within a few months and totally regretting the process of trying to find love reality television style? Tell us your thoughts in the comments below!