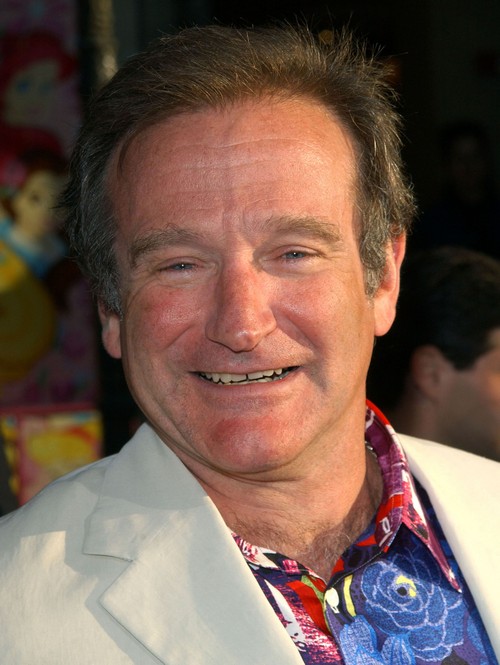 The world seems like a duller place without Robin Williams in it, and his legions of fans are still mourning the legend. However, the details behind Robin’s suicide are starting to come out, and they cast a dark light into Robin’s psyche at the time.

It was public news that Robin had suffered from depression for a long time, and really, the man was so brilliant that it was probably because he just couldn’t turn his brain off. But something must have happened to trigger his sudden suicide attempt, especially since he first tried to cut his wrists and then hang himself. Unfortunately, he succeeded with hanging himself, leading to death by asphyxiation. It’s truly a tragic time for everyone involved, including the millions of people who grew up watching his movies.

Of course, none would be more devastated than Robin’s family, his wife and his children. His beloved daughter, Zelda Williams, first tweeted, “I love you. I miss you. I’ll try to keep looking up, Z.” She later added that she was going off social media, explaining, “I’m sorry. I should’ve risen above. Deleting this from my devices for a good long time, maybe forever. Time will tell. Goodbye.”

Cody Williams, Robin’s son from his second marriage, also released a statement saying, “I will miss him and take him with me everywhere I go for the rest of my life, and will look forward, forever, to the moment when I get to see him again.”

Zachary Williams, Robin’s eldest son, also stated, “I would ask those that loved him to remember him by being as gentle, kind, and generous as he would be. Seek to bring joy to the world as he sought.”

And then, Robin’s wife Susan Schneider, also released a statement reading, “This morning, I lost my husband and my best friend, while the world lost one of its most beloved artists and beautiful human beings. I am utterly heartbroken. On behalf of Robin’s family, we are asking for privacy during our time of profound grief. As he is remembered, it is our hope the focus will not be on Robin’s death, but on the countless moments of joy and laughter he gave to millions.”

He certainly did bring joy and laughter to all of us. May you rest in peace, Mr. Williams.