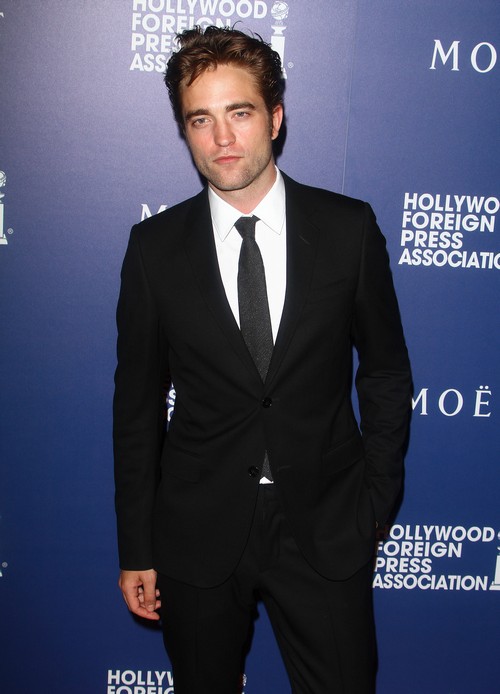 Robert Pattinson has always been open with his struggles as a movie star, oftentimes commenting on his inability to do auditions or his lack of enthusiasm for acting. He’s seemed to have developed a renewed vigor for the profession over the last two years, coincidentally [or maybe not so coincidentally] after the end of the Twilight saga.

In an interview with the Guardian, he explains that he still has problems doing auditions, explaining, “I just can’t… I literally can’t do it. It’s just me looking uncomfortable, trying to put on an American accent… or sitting in the corner, making myself throw up and punching myself in the face.”

He also adds that doing the Twilight saga was the most difficult job that he’s ever had, explaining that doing the same thing for five movies and not dying tends to be monotonous.

Man, is there anyone who hates Twilight more than Robert Pattinson? The guy continuously disses those movies more than anyone else involved, even years after the franchise has ended. If I didn’t feel bad for him, I’d think he was a neurotic mess that needed therapy. Granted, that applies to most Hollywood actors, especially ones that are so consistently insecure.

At the same time, I don’t think there are many actors who are comfortable with auditions. Unfortunately for Rob, his success came at such a swift pace that he didn’t have a chance to work on his auditioning skills or even his skill at picking good roles – which is why he’s currently best known for a sparkly vampire franchise.