Chelsea Handler Leaving E! To Get Away From The Kardashians – Report 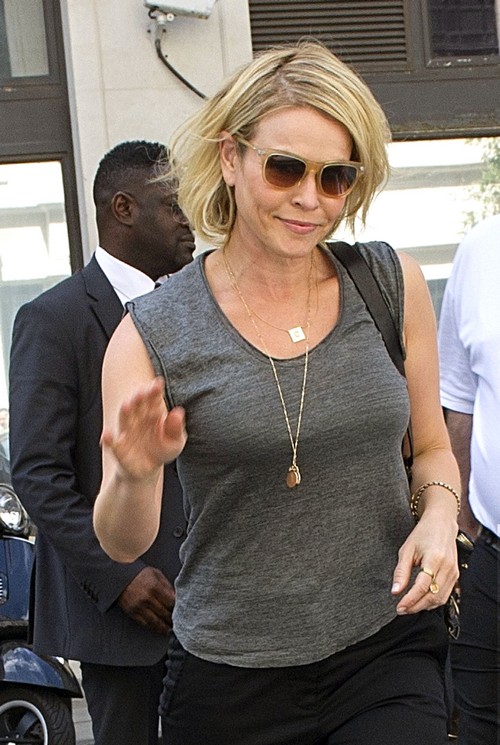 Chelsea Handler has never been one to hide her true feelings, so it was just a matter of time before we heard the truth about her departure from the E! network. Although she was the host of Chelsea Lately for a few years, reports confirmed her departure from the talk show a few weeks ago. The reasons were pretty vague, but Chelsea has now admitted that the real reason she left is to get away from those damn Kardashians.

As we know, E! is the home of all things Kardashian, including their reality show Keeping Up With the Kardashians. While interviewed by Joel McHale on The Soup, Chelsea explained, “This was more of a move for me to distance myself from the Kardashians. Everyone knows that.”She also added, “Wouldn’t it be amazing, though, if I did leave and then the whole Kardashian empire just crumbled. In some stroke of crazy irony and happenstance, all of a sudden they just fell apart and then I was a national hero.”

Honestly, choosing between Chelsea Handler and the Kardashians is easy – at least Chelsea is funny. The Kardashians don’t have a lick of talent or humility, and they got to where they are based purely on luck and Kim Kardashian‘s sex tape. Their reality show is already going down in the dumps, and Chelsea’s prediction might not be that far off the mark. Give it another year or two, and the whole world will be sick of the Kardashians and their stupid reality show.

What do you guys think? Are you on Team Chelsea or Team Kardashian? Let us know your thoughts in the comments below.