Nick Cannon Confirms Marriage Troubles, Explains That He And Mariah Carey Have Been Living Separately – Report 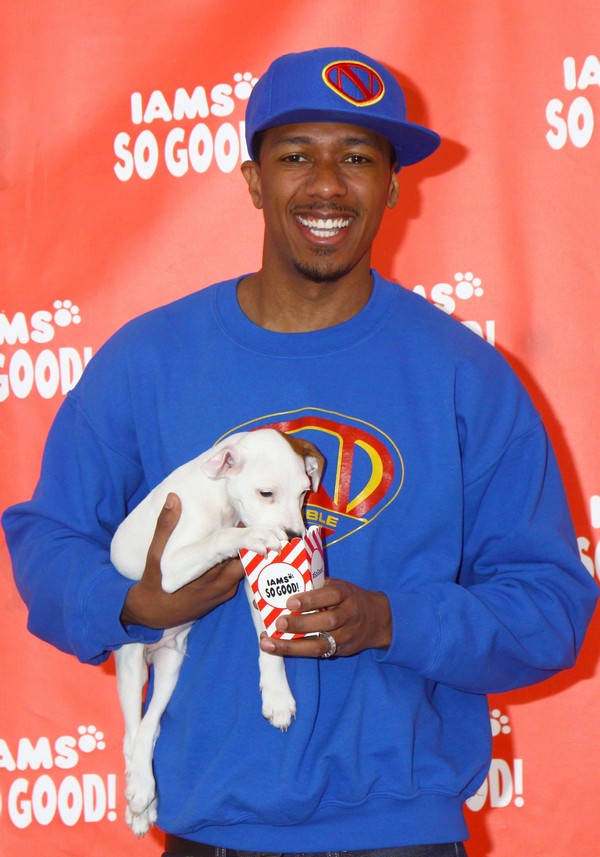 For once, the rumor mill was actually right. On the heels of a tabloid report alleging that Nick Cannon and Mariah Carey were on the verge of divorce, Nick himself has gone public with the truth.

Nick spoke to The Insider‘s guest co-host Chris Spencer, and admitted that he and Mariah had been living apart for the past few months. He admitted, “There’s trouble in paradise…we have been living in separate houses for a few months.”

It’s not clear whether he elaborated on the reasons behind their temporary separation, but it matches the timeline presented in recent reports. According to all the rumors, Mariah got angry after Nick admitted that he had slept with Kim Kardashian in an interview that took place a few months ago. She was so humiliated and embarrassed that it took a huge toll on their marriage, and their relationship has been in trouble ever since. They’ve been fighting very often, and some reports even claim that Nick’s started cheating with other women on a regular basis.

Of course, Mariah’s fragile ego can hardly handle this sort of public humiliation, so she kicked him out of the house. Apparently, he’s spent the last few months alternating between hotels and his grandparents’ home. Right now, he claims that his first priority is his kids, but either way, the divorce looks like its definitely happening. He didn’t confirm it, but with this many reports claiming that it’s coming, there’s no way that Mariah won’t go through with filing it.