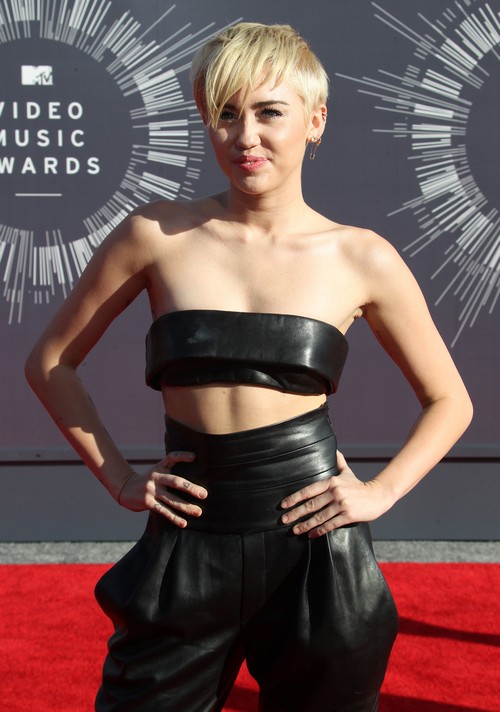 Miley Cyrus shocked everyone at the VMA Awards yesterday when she used her win to showcase the plight of the homeless in our country, as opposed to generating another twerking fiasco.

She brought along a friend named Jesse, who was actually one of the homeless people that they were advocating. He gave a very nervous and moving speech about the state of the homeless in our country, and all the ways that people could help and donate to the cause.

Even if it was done for not-altogether altruistic reasons, the fact that Miley used her fame for such a good cause is commendable. In an interview with the Associated Press on Monday, Miley elaborated on her reasons for doing what she did, explaining that she did not want to ‘die a pop star’. Instead, she discussed using her image for good, realizing that she has the ability to make an impact and help people.

She also says that she spent a lot of expending energy on feeling the pressure to live up to expectations, but she’s finally doing her own thing and couldn’t be happier.

I have to say – good for her. I never thought we’d see Miley Cyrus as such a passionate advocate for philanthropic causes, much less speak about it in such eloquent terms.