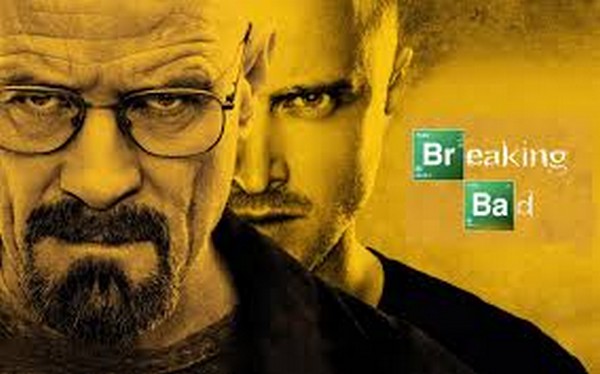 Just as I suspected, the Emmys didn’t really think outside the box for any category this year. In fact, the only real ‘surprise’ win was Julianna Margulies for The Good Wife in Best Actress in a Drama, even though the pundits were all rooting for Kerry Washington [Scandal] and/or Robin Wright [House of Cards].

Matthew McConaughey also lost out Best Actor in a Drama, which ended up going to Bryan Cranston for his performance in Breaking Bad. Breaking Bad actually won several awards, including Best Drama, Best Supporting Actor – Drama [Aaron Paul], and Best Supporting Actress – Drama [Anna Gunn].A lot of people are treating Bryan beating Matthew as some sort of shocker, but considering how much the Academy loves Breaking Bad, it really shouldn’t be that surprising. For one thing, this was the last opportunity to honor the show, since it just ended its final season this year. For another, it’s the rare show that actually deserves all the awards acclaim and critical buzz that it keeps getting. Yes, Matthew McConaughey also did a fantastic job in True Detective, but he already has his Oscar to keep him company if he gets lonely.

Other than Breaking Bad’s sweep of most major categories, Sherlock [the UK British version starring Benedict Cumberbatch and Martin Freeman] managed to win some big ones. But that bit of good news was immediately wiped out by Modern Family winning Best Comedy AGAIN.  What is that up to, 20 times? The show wins EVERY year, even though there are so many other shows that are not only better, but fresh and interesting. But then again, Emmy voters usually take some time to catch on to anything that is deemed ‘new’, so maybe we have to wait a few more years before a comedy other than Modern Family wins anything.

The full list of winners is available here: http://www.eonline.com/news/572681/2014-emmy-awards-the-complete-list-of-primetime-winners