Robin Williams Will Could Easily Turn Into A Courtroom Battle 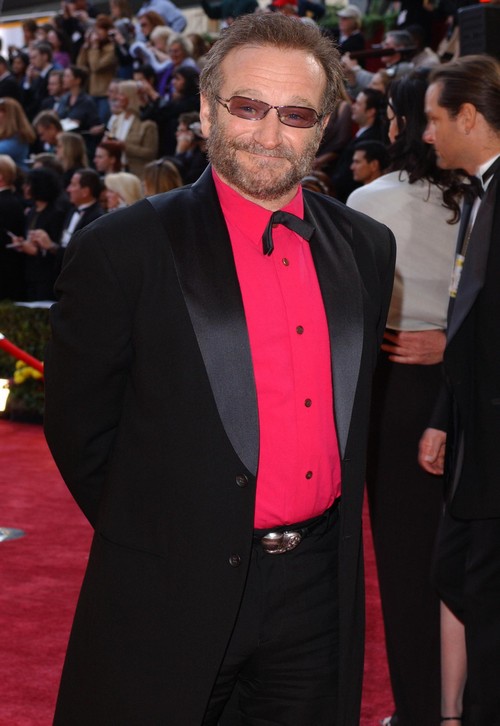 People have finally adjusted to the idea of Robin Williams no longer gracing this earth and so now is when the real discussions and complications begin. First we heard rumblings about Robin’s actual health at the time of his suicide. We know that he was suffering from early Parkinsons Disease but sources have also believed that the actor may have had a recent cancer diagnosis. While these are the kinds of details that still remain a mystery, one thing is certainly true, there is a lot of money at stake now.According to the Sept. 1st print edition of Life & Style Magazine the actor had about $120 million in assets and these are all obviously up for grabs now. While Robin most certainly laid out in writing exactly how he wanted his estate to be divided things could be tangled in court for a number of reasons. All it takes is one ex-wife or one side chick to crawl out of the woodwork insisting that they deserved more for things to get messy.

There is also a question emerging about Robin’s mental state. The actor was rumored to be severely depressed and so while will’s need to be witnessed and notarized if one person suggests that he wasn’t in the right frame of mind to make such huge decisions then there will be an investigation. Robin had so many people and moving pieces in his life it’s kind of hard to believe that everyone will be on the same page, allowing his estate to be quietly settled. Do you think that will happen or do you believe that a messy fight is around the corner? Tell us your thoughts in the comments below!

Robin Williams Took A Trip To a Sex Shop As Mrs. Doubtfire (VIDEO)