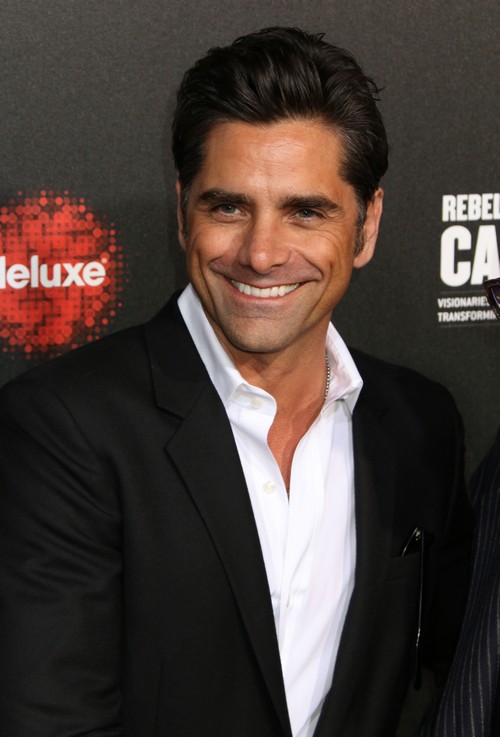 If you grew up in the 80s or 90s, there’s a good chance that your childhood included watching Full House. The show was not only popular with kids and families, but pretty much anyone with a television set, back when things were simpler and there weren’t 25,000 different shows competing to be #1 in the same time slot. And now, we’re hearing that there are serious talks to bring the show back to TV!

Most of the actors from Full House haven’t really gone on to do anything else equally as memorable, although I’m sure Mary-Kate Olsen and Ashley Olsen would disagree. But John Stamos, Bob Saget, Dave Coulier, Jodie Sweetin, Andrea Barber, and Cameron Candace Bure are all reportedly interested in coming back to the series, so I’ll be surprised if we don’t get some concrete news soon.

Apparently, John Stamos is the one heading efforts to revive the show. Initially, we’d heard rumors about a possible Full House movie, but since we know that’s not happening, the next most likely scenario is that we’ll get it back in TV show format. The producers who are currently pitching to networks reportedly have it all planned out, and they’re supposedly planning to shoot an initial run of 10 episodes or so – and if that works out, the network can order a full season/multiple seasons based on ratings.

Can you imagine? Years after the show went off the air, the cast is actually interested in getting back together and reviving the story. This gives me hope that Friends can have something similar happen in a few years, even if the cast of Friends has become much more successful than the cast of Full House.