Kristen Stewart Discusses Co-Star Relationships, Admits Working With Robert Pattinson Was Like Being On Drugs 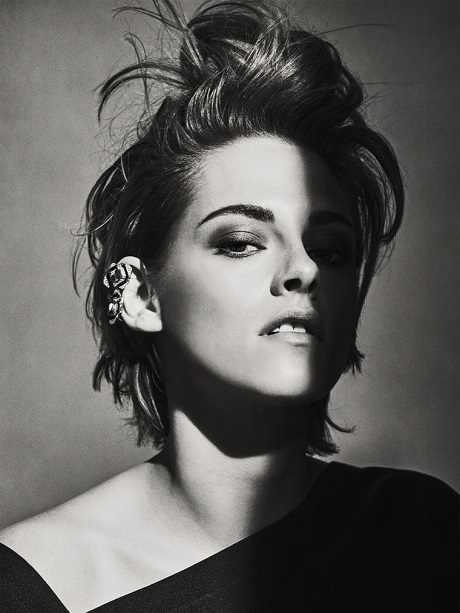 Kristen Stewart still has Robert Pattinson on her mind, even though it’s been more than a year since their last breakup. At this point, we can say pretty definitively that they’re not getting back together, at least not any time soon. But that doesn’t mean that Kristen isn’t still pining after him.

For one thing, she still hasn’t had a rebound relationship, even though Rob’s already had plenty. For another, she clearly misses working with him since she just compared acting with him to being on drugs.

In a recent interview with Vanity Fair France, Kristen claims that working with certain co-stars made her feel a euphoric rush that was similar to being on drugs. Although she just admitted that she takes drugs [not the best way to help her public image], she’s clearly referring to Rob when she says, “I’ve been really lucky and the good experiences have definitely outweighed the not as euphoric experiences. But, yes, I know the difference. When it’s good, it’s f***ing like a drug.”

Well, that explains why Rob and Kristen hooked up after working together on Twilight, since it definitely wasn’t the quality of the material itself. Even Rob and Kristen have admitted that the movies haven’t exactly been Oscar-worthy cinema, but their chemistry – on and off set – was undeniable. Rob always said that his number one reason for taking the role was the opportunity to work with Kristen, and by Kristen’s own admission, one of the best parts of the franchise for her was working with Rob.

What do you guys think of Kristen’s comments? Do you think she still wants to get back together with Rob? Let us know your thoughts in the comments below.