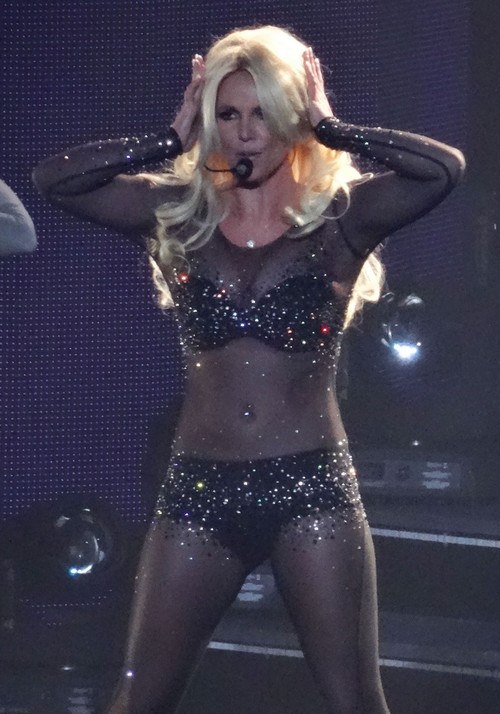 It was only a matter of time before Britney Spears and David Lucado broke up, especially as we’d been hearing that their relationship has been on the rocks for some time now. Sources close to the couple said that David was just using Britney for her fame and money, and he was constantly having affairs to the side. And now, Britney’s found out about it!

Britney confirmed her breakup with David this morning with a tweet, saying, “Ahhh the single life!” Although she didn’t elaborate on the reasons behind her breakup, TMZ claims that there’s a video floating around of David kissing and dancing with another woman.

Apparently, the video was quickly taken off the market by Britney’s father, Jamie Spears. In a move to protect his daughter from the media attention and public humiliation, Jamie purchased the video and then showed it to his daughter, who promptly broke off her relationship with David.

A source close to Britney tells E! News, “She is in Vegas. But she will get through it. She’s a strong girl and he was never right for her.”

To be honest, I’m surprised this breakup took so long. Britney and David barely spend any time together, and rumors of his cheating have been prevalent since he and Britney began dating. Everybody close to her reportedly knew that David was stepping out on her, but they may not have told her to protect her fragile emotional health. Thankfully, she seems to be handling this decently well, at least as far as Twitter is concerned.