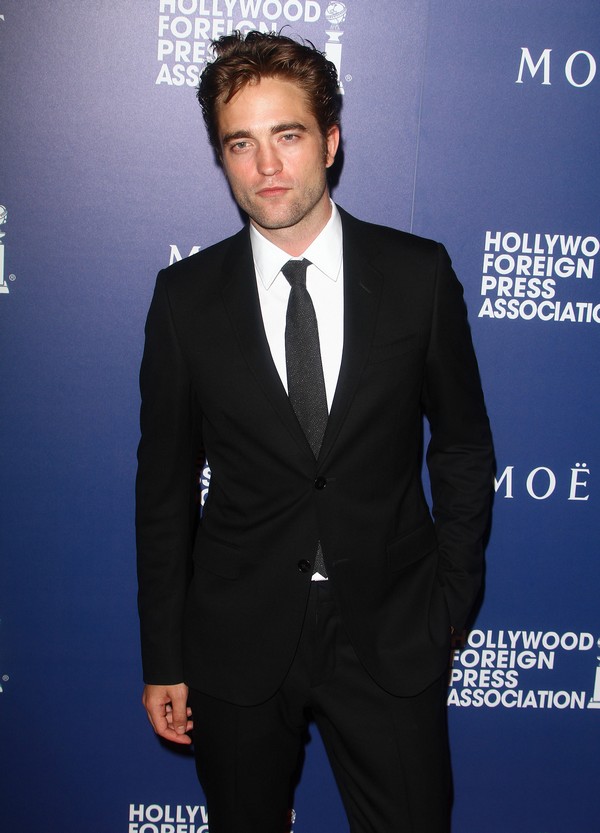 After four years of sharing the movie screen, the red carpet to promote their movie all over the world, a home, and even a dog, Robert Pattinson has finally moved on from Kristen Stewart and has gotten himself a new girlfriend, and a talented English singer at that!

Robert Pattinson has finally ended the tumultuous, up and down, on-off, dysfunctional, are-they-or-aren’t-they relationship with Kristen Stewart once and for all, and he did it in a big way, by scoring new girlfriend FKA Twigs, a singer-songwriter, actress, and dancer who is based in London. While the “FKA” in FKA Twigs stands for “formerly known as,” the singer’s real name is Tahliah Barnett. (Hopefully we don’t have to endure years of PattinTwigs or or RobLiah.)

The couple was spotted in NYC recently, but kept a cool distance between them. They are not ready to deal with the media about their relationship, opting to just enjoy the time and quiet dates they have shared over the last month.

Pattinson and Stewart famously ended their love affair after Stewart was caught cheating on Pattinson with her married Snow White and the Huntsman director, Rupert Sanders, despite a few unsuccessful attempts to reunite. Stewart’s affair devastated Rob and while he has gone out on a few dates, this is the first time he has had a girlfriend since his famous split.

Despite Rob relenting and finally allowing Stewart to redeem herself as they tried, once again, t be a couple, it never worked. Rob just could not get over what Kristen did and their relationship was never the same after the affair. Rob, meanwhile, is the happiest he’s been in a long time. His friends and family are happy to see that he left go and is finally in what seems to be shaping up into a very healthy relationship.

So, all of my HHers out there…tell me what do you think! Should Rob have moved on, or given KStew another shot? I want to hear from you!