French Montana Agrees To Allow Kris Jenner To Manage Him 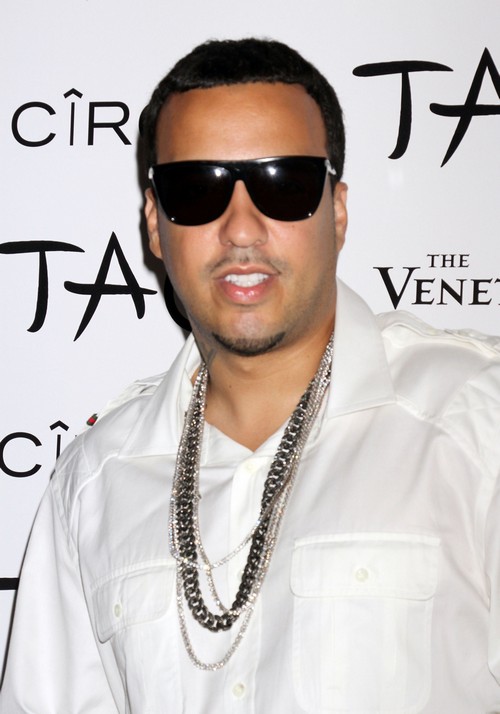 It was only a matter of time before Kris Jenner stopped only managing family members and began branching out with other celebs, right? It also makes sense that the momager would decide to venture into the rap world since she seems to be surrounded by rappers, right?  After several months of dating Khloe Kardashian, French Montana has decided that having Kris represent him will be the key to launching his career in an even bigger direction.

While we have heard that Kris isn’t a fan of French dating her daughter, she is a smart businesswoman and if she does right by French then other rappers will likely line up to be represented by Kris. It’s actually a smart move on Kris’ part especially since the Kardashian empire is a bit shaky now that Kim Kardashian seems to have semi-retired herself.  If Kris wants to keep raking in the big bucks she needs to find another way to do it.According to the Sept. 8th print edition of Life & Style Magazine French is thrilled to have Kris in his corner and why on earth wouldn’t he be? Look at what Kris has managed to do for a family that is basically famous in spite of having little talent. It’s no wonder that he is planning on spending long stretches of time in LA now! Can you guys imagine what she can actually do for a man that has talent and an already established career? French would be crazy not to snatch up this opportunity don’t you think? Will Kris Jenner find a new niche representing  rappers? Tell us your thoughts in the comments below!