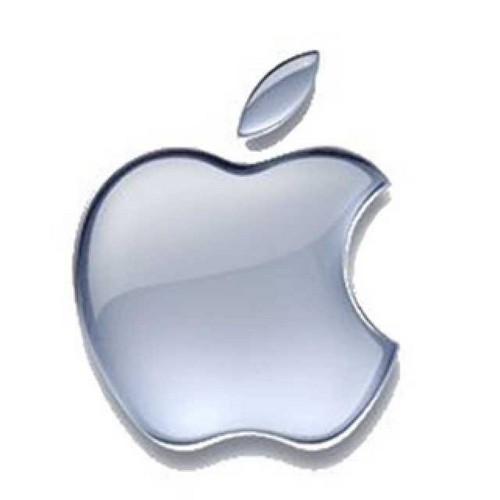 When the celebrity nude scandal broke yesterday, with dozens of starlets’ [including Jennifer Lawrence and Kate Upton] naked photos getting leaked all over the Internet, most people blamed Apple for poor security over the iCloud. The hacker clearly admitted that the pictures were obtained through the Cloud, even though most of the celebrity starlets in question had deleted the aforementioned nudes a long time ago. But thanks to the Cloud and the way the Internet works, these pictures ended up getting uploaded and saved to the Cloud’s memory as opposed to getting deleted, like the users intended.

But even then, most people suggested that it was a security leak on Apple’s end that led to vulnerabilities regarding the Cloud’s security – which then enabled the hacker to find and download the photos.But alas, that’s not the case either. Apple is denying responsibility for the leak, claiming that there was absolutely no error on their part.

The company released a statement earlier this morning revealing, “After more than 40 hours of investigation, we have discovered that certain celebrity accounts were compromised by a very targeted attack on user names, passwords and security questions, a practice that has become all too common on the Internet. None of the cases we have investigated has resulted from any breach in any of Apple’s systems including iCloud or Find my iPhone.”

The FBI is still involved in the manhunt for the hacker who leaked the photos, even as he threatens to release more videos and pictures of the actresses. Meanwhile, I would expect Apple’s consumer base to drop a notch after this scandal, since who wants their private images and videos at risk of getting stolen?