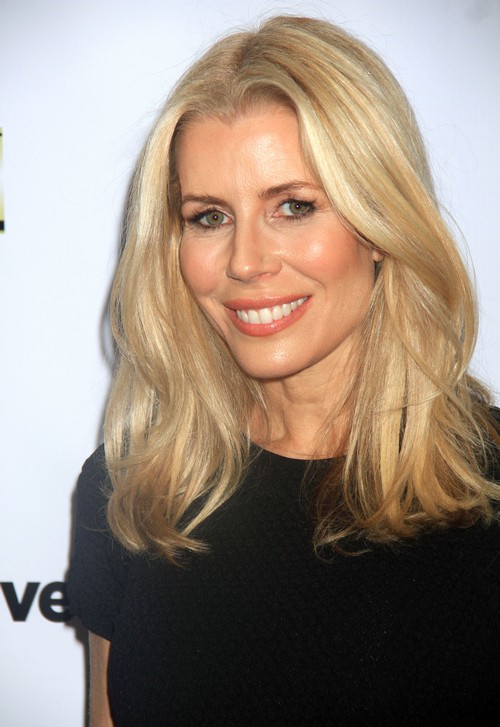 Aviva Drescher has been fired from The Real Housewives of New York City. Even though Aviva’s antics kept the audiences entertained, it doesn’t look like Bravo was too fond of them. To be fair, Bravo has been going on somewhat of a firing spree lately, getting rid of anyone they feel is a dead weight.

This allegedly includes Tamra Barney and Teresa Giudice as well, both of whom are in the process of getting fired.

So why did Aviva get fired from the show after only two seasons? Several sources close to the show claim that Aviva knew this was coming, and that’s one of the reasons that she’s been acting up in the previous few episodes. For one thing, her famous prosthetic leg tossing incident was orchestrated as a last attempt to prove that she was necessary to the show’s drama. For another, the sources add that Aviva’s not the first person in line to get fired, and even more housewives from RHONY are on that list.Right now, Sonja Morgan and Ramona Singer are probably the best known members of RHONY, but that might not save their jobs if Bravo really is intent on rebooting the entire franchise. The ratings for the show have been dropping steadily, and that might be one of the reasons the network feels like it’s time to try out a new cast. However, I’m sure that Sonja’s and Ramona’s demands for increased salaries are playing a part in the constant firings that are happening right now. Either Bravo is firing other housewives to pay for Sonja’s and Ramona’s demands, or they’re just sick of giving money to the housewives when they don’t feel they’ve earned it.