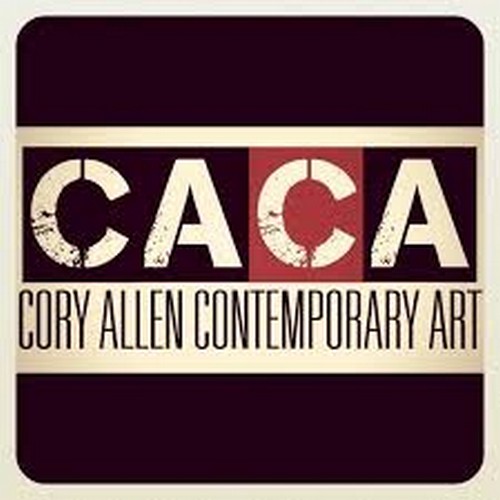 Jennifer Lawrence and Kate Upton are probably two of the highest-profile celebrities involved in the nude photo scandal, but if they were hoping that people would get sick of the pictures quickly, they were wrong. It’s been a few days of legal drama concerning the copyright of the pictures, but in the end, the law seems to state that the person who took the photos owns the copyright – not necessarily J.Law and Kate themselves. In that regard, an art exhibit reportedly plans to use the nude images of Jennifer and Kate in their gallery.

Can you believe that’s allowed? Believe it or not, Los Angeles artist XVALA reportedly plans to use several of the nudes of J.Law and Kate Upton in his art exhibit at Florida’s Cory Allen Contemporary Art Showroom.

This artist would never have been able to pull this off in California, since posting nude photos of someone without their permission isn’t allowed. However, Florida clearly has laxer rules concerning nudity and nude photos – but since the FBI investigation into the leak is ongoing, I doubt this artist will get permission to use the photos. Jennifer’s people are already vigorously going around the Internet, pulling down every nude photo that they can get their hands on. If they’re being this strict with re-posting of the images online, what makes this XVALA person think that they’re going to let him reproduce the images for ‘art’?

What do you guys think? Will this artist manage to get permission to go through with the exhibit? Or will he get denied? Let us know your thoughts in the comments below.