Charlie Hunnam Reveals That He Had Nervous Breakdown Due To Fifty Shades Of Grey, Explains Reasons For Quitting 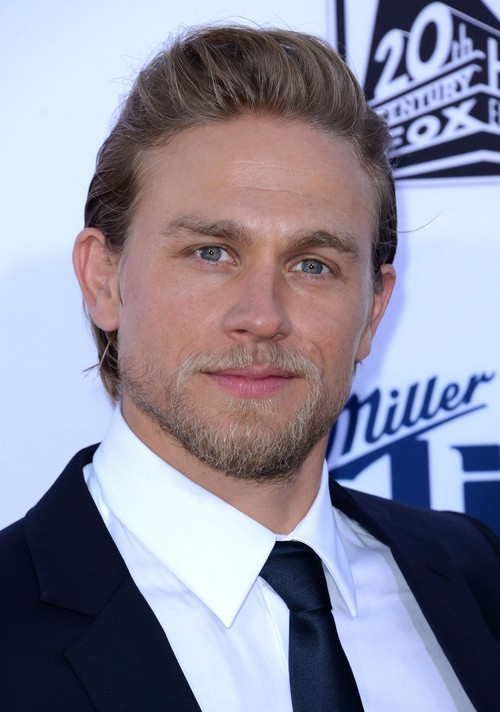 More and more, it’s starting to look like Charlie Hunnam really did quit Fifty Shades of Grey, even though the early speculation had him getting fired from the movie. After all, his ‘official’ reason for leaving the franchise was ‘scheduling conflicts’, but we know that was a load of crap. For one thing, the studio would have made sure that scheduling was sorted out before Charlie signed the contracts, and for another, scheduling conflict is always used as an excuse whenever there’s more contentious disagreements beneath the surface.

Charlie has opened up a little about his experience with the project, and he’s had nothing but praise for the film’s director, Sam Taylor-Johnson, and his replacement, Jamie Dornan. However, in a new interview with Moviefone, he explains that he had a nervous breakdown while trying to deal with the pressure from the project – which then led to him quitting.

He explained, “I just had like… frankly, something of a nervous breakdown… I just said, ‘I can’t… I can’t.’ To fail on such a grand scale — because Fifty’s going to be massive, it’s going to be huge. I really didn’t want to fail on such a grand scale… I bit off more than I could chew and it was painful. I loved the character and I wanted to do it.”

Do you believe him? I do, only because the studio and director would never have fired him on such a short notice. Plus, Charlie having a nervous breakdown would explain why the studio was so nice to him in the aftermath, which they wouldn’t have done if he just upped and quit without explanation.