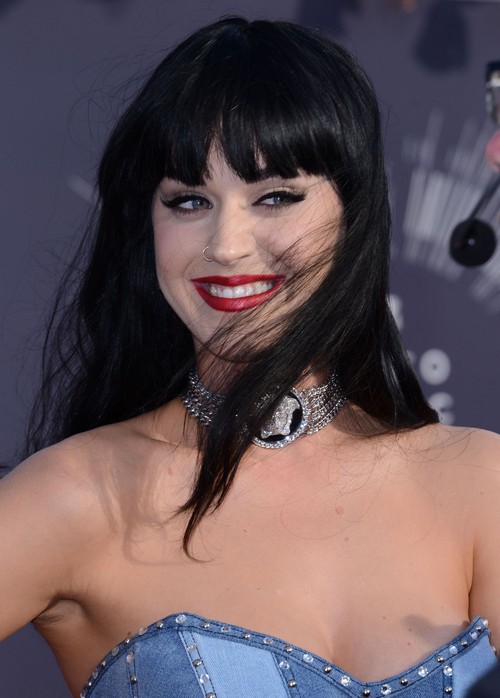 Katy Perry and Taylor Swift have never exactly been BFFs, but I don’t think anybody quite suspected that they were in the midst of an all-out feud either. In fact, both of them have been suspiciously quiet about each other, until Taylor let slip that her single ‘Bad Blood’ was actually about her enmity with another female singer.

Taylor revealed that this singer tried to sabotage her career and her tour, telling Rolling Stone, “We’re just straight-up enemies.” She did reveal that she didn’t have bad blood with this singer before the attempted sabotage, but after that, their cordial behavior with each other was over and done with.

So how do we know that Taylor was referring to Katy? Initially, we didn’t. Sure, we suspected, but with these sorts of blind items, you can never be too sure. But then, Katy decided to tweet, “Watch out for the Regina George in sheep’s clothing.”

As most people know, Regina George refers to the titular ‘mean girl’ in the hit 2000 comedy Mean Girls. Basically, Katy’s accusing Taylor of being a mean girl despite her pristine public image. But who do we believe, Katy or Taylor?

Both have their positives and negatives, but the fact that they’ve both dated John Mayer certainly adds fire to the fuel. Plus, they both had tours that began in early 2011, and there was talk then of a small feud brewing between the two of them. At the time, it was all about their competing tours, and who would do better than the other. If Taylor is to be believed, Katy intentionally sabotaged her tour. If Katy’s in the right, then Taylor’s creating drama where there is none.

What do you guys think? Whose side are you on? Let us know your thoughts in the comments below.