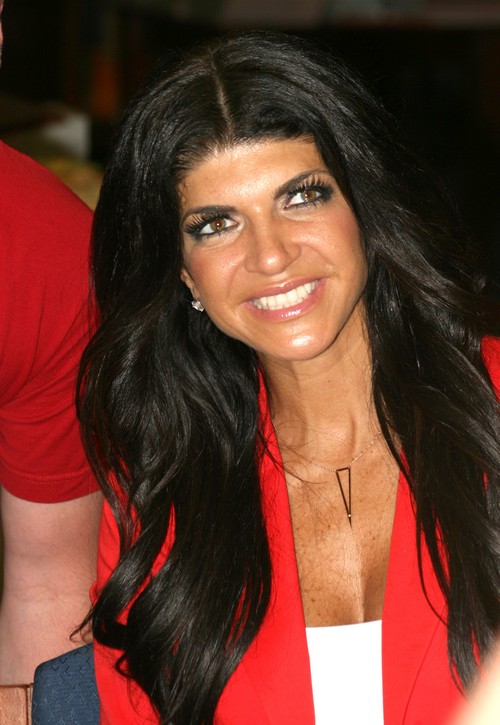 Teresa Giudice is weeks away from getting sentenced in her fraud case, but sources tell US Weekly that the most probable punishment right now looks like house arrest.

The duo’s certainly in trouble, and no amount of victim-pleading on Teresa’s part is going to prevent her from paying her dues. However, sources close to the case say that Teresa is likely to get only house arrest, considering that her crimes were less ‘severe’ than Joe’s, and they also have children to take care of.

Joe’s attorney, Miles Feinstein, told US Weekly, “We’re hoping Teresa does not go to jail. The great likelihood is that Joe will get some jail time…It’s just a matter of how long.”

Plus, Teresa and Joe are desperate for money and have put their house for sale, which is another indication that their income stream is about to get real dry. With Teresa fired, Joe in jail, and Teresa possibly under house arrest, they’ll be desperate for any money that they get. Let’s hope they don’t resort to anything illegal – again – to get it.