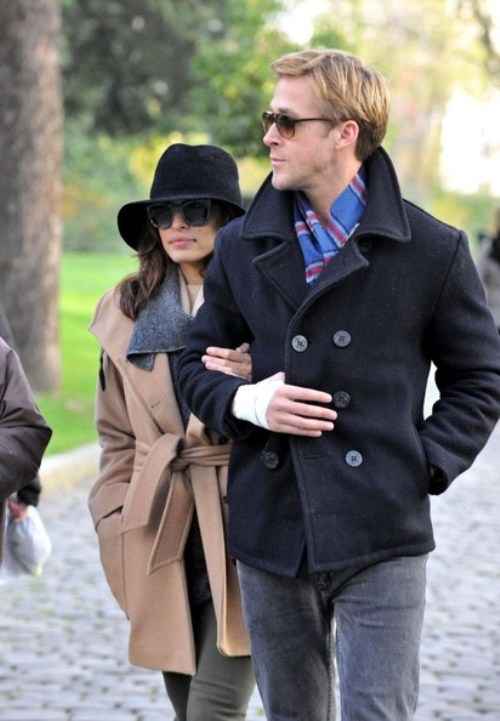 Good ol’ People magazine has confirmed the news that Eva Mendes has given birth. ‘The Place Beyond the Pines’ star and Ryan Gosling welcomed their first child, a baby girl, on Friday September 12th, 2014.

The pregnancy news was confirmed in July, but I clutched my copy of ‘The Notebook,’ while rocking myself in corner hoping it was just a mistaken case of burrito bloat. Maybe she just had too much delicious queso?!

Alas, a friend of the couple confirmed Eva is “absolutely in heaven being a mom.” The pal went on to state, “She’s never been happier.” Of course she is. Ryan Gosling could take his shirt off to fight crime like some superhero with panty-melting powers that could be a major step in world peace.

I am sure a dose of baby pictures will follow on Twitter because the friend adds, “She and Ryan are just in awe of this beautiful person they created. It’s a really special time for them.” So, if Twitter breaks it’s because pictures of Ryan Gosling holding an adorable baby have simultaneously exploded the social network and ovaries everywhere.

If this Mendes/Gosling baby doesn’t make your eyes green with envy, Ryan was reportedly a humble servant and doting expecting father. “Their lives completely changed as soon as Eva got pregnant,” another pal explained. “They used to travel all over the place together and go on hikes with their dogs. She barely left the house [after her bump began to show]. Ryan has been taking care of her, picking up food and running errands. He has been very supportive of keeping things a secret.”

All joking aside, congratulations to the proud parents of the little pink bundle of joy. I only hope when he held Baby Gosling for the first time, he leaned it and whispered…”Hey, girl.”