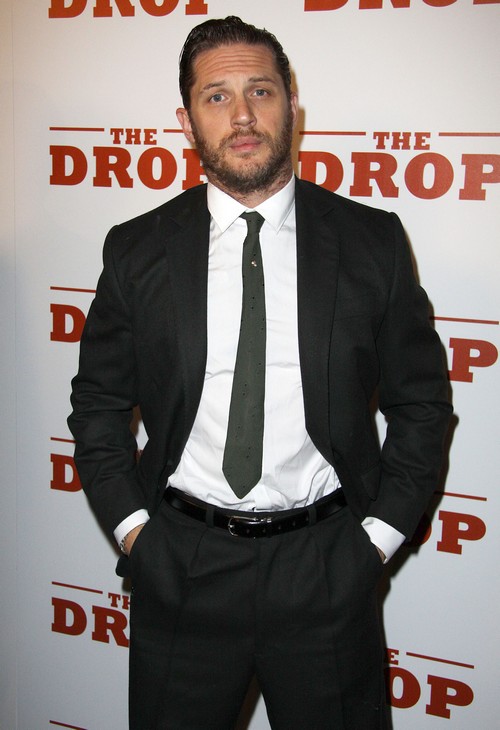 Secret weddings are so en vogue. Thank Brad Pitt and Angelina Jolie’s super-private affair, but give credit to Tom Hardy and his possible secret-wife, Charlotte Riley. According to a rumor, they did it two months ago and have managed to keep it a secret…until now.

The couple have been on-and-off for years, but their switch is usually in the “on” position. Tom has often referred to Charlotte as his wife during interviews in the last few years. The two met on set of a British TV adaptation of Wuthering Heights in 2009. A year later they were engaged and continued the on-and-off game.

Now, per The Sun, the two finally did take the plunge and had a super-private-super-gorgeous-in-a-totally-classy-way ceremony. Their “family source” said the event was, “A beautiful, low-key day made even more special because they just had their closest friends and family around them. Tom’s son Louis played a key role during the ceremony. And they made certain to pick a stunning and private setting.”

The source continued and “There was nothing flash about the wedding, they always said they wanted it to be about the two of them and their family rather than any grand gesture.”

Riley had previously underlined her desire to keep it “low key” event instead of turning her wedding day into a extravaganza of ridiculousness with a 49-foot high golden box toilet, a wall of rare flowers, and magician like some people.

Sorry ladies, it appears Tom Hardy is married and off the market for good.