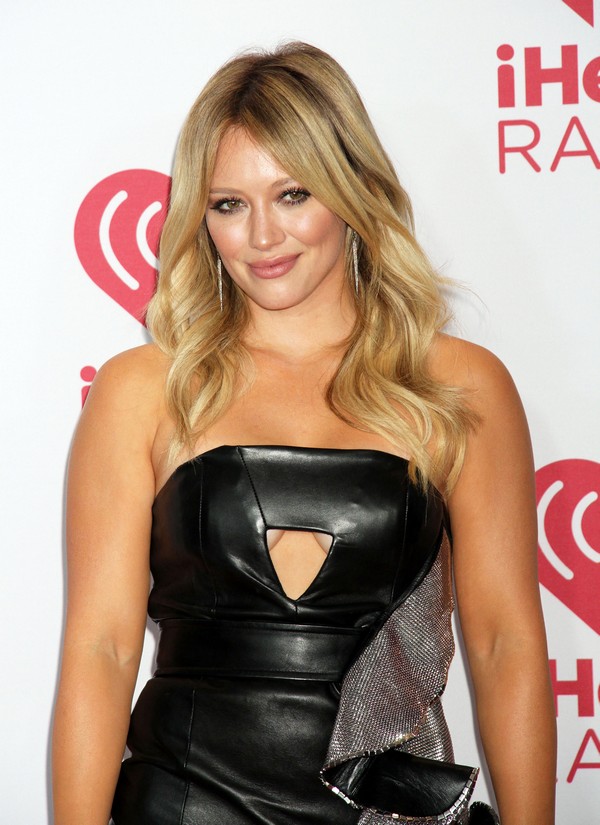 Hilary Duff was once synonymous with Disney Channel’s most popular television show, The Lizzie Maguire show. As a fervent watcher of that show, I can tell you that it fills me with giddy joy that we might [FINALLY] be getting a reunion.

Hilary recently discussed the possibility of a reunion, ten years after the show first went on the air and years of avoiding the topic altogether. I don’t blame her for dodging reunion questions – she’s spent the last ten years growing up, making movies, becoming a pop star, having feuds with Lindsay Lohan, getting married, getting divorced, becoming a mother, writing a book, and generally making me feel extremely unaccomplished.

But Hilary then told The Huffington Post, “I mean it was a really, really fun show. And obviously people really loved her. Maybe a ‘Lizzie: Where Are You Now?’ like 10 years later. My schedule is a little busy right now. But… why not?”

I hope she’s not joking, because it would BREAK MY HEART, I tell you! Also, I know Lizzie’s trying hard to reboot her acting career [or something], but she should just give in to the pull and make another Lizzie Maguire movie. Seriously, how long has it been since we’ve seen Lizzie and Gordo on our TV screens? For that matter, how are they even going to find most of the supporting cast for this movie? Nobody other than Hilary went on to do anything with their acting careers, and they’ve more or less become non-entities in elitist Hollywood.

What do you guys think about a possible Lizzie Maguire reunion? Let us know your thoughts in the comments below.