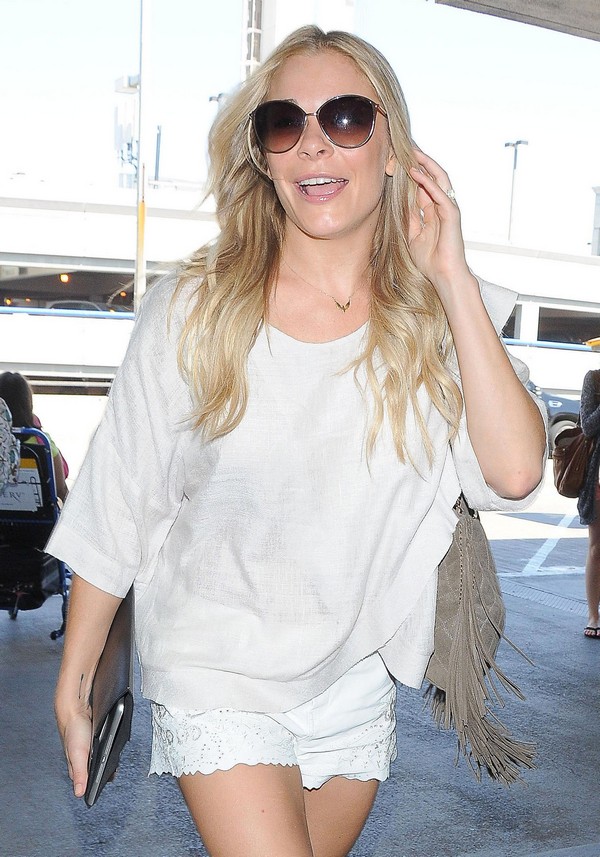 LeAnn Rimes is either taking her publicity stunting for her reality show to a new level, or she’s just a rude and disrespectful reality star that needs to sit her ass down.

LeAnn was in Phoenix this weekend for a David Gray concert, and she just happened to be seated in front of Matt McAllister, who’s the host of radio show KNIX. Matt took to his Instagram to reveal that LeAnn was incredibly rude during the entire concert, talking and singing over other people and generally acting like an inconsiderate twat.

He wrote, “She proceeded to sit right behind us and talk through the rest of his set. You would assume a musician would know better? She talked for the next hour. She sat there and talked… like it was her show. She was speaking so loudly it’s almost like she wanted everybody to know she was there.”

Yeah…. LeAnn probably DID want everyone to know that she was sitting right there. That kind of goes hand-in-hand with being a famewhore and D-list reality star – you’ll do anything and everything for some attention, even if it means pissing off everyone in your vicinity.

Of course, LeAnn heard that Matt was talking smack about her so she decided to phone in to his radio show to defend herself – you know, because she’s such an altruistic person who doesn’t want people to get the wrong impression of her. She claimed that she was trying to apologize, but then she jokingly added that she’s going to come kick Matt’s ass. Um.. real good job on the apology there, LeAnn. Very classy.

Again, her behavior can be construed in many different ways, but nobody can deny that she needs to learn some manners. She can still be an attention-seeking famewhore of a reality star, but at least she can go about it without making enemies everywhere?

What do you guys think?