Amanda Bynes Arrested For DUI, Believed To Be Under Influence Of Marijuana 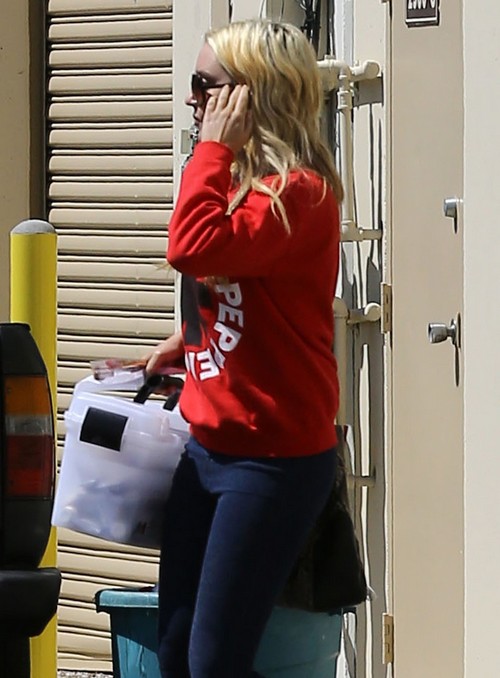 For a while there, it seemed like Amanda Bynes was doing really well. She had recovered from her brief stint at rehab, her mental health issues were under control, and she was staying with her family and working on recovering. Unfortunately, that recovery didn’t last very long. Amanda was arrested on Sunday for a DUI, and released on a $15,000 bail a few hours later.

TMZ claims that officers believed that Amanda was under the influence of marijuana at the time, although there’s no concrete proof to support that. Whatever it was, Amanda’s careful recovery clearly hasn’t panned out the way her family hoped. In many of these cases, the people always tend to relapse after a few months, and that’s exactly what happened with Amanda. It’s tragic, but it’s not a huge surprise.We all know about Amanda’s history with psychological and mental issues, even though her rep previously issued a statement claiming that she was not bipolar or schizophrenic. Plus, she literally just struck a plea deal in February for a previous DUI case, which means that this DUI will put her back in legal crosshairs.

Amanda has been living with her parents since her infamous meltdown last year, and had been under their legal conservatorship. But that being said, her parents can’t watch her every minute of every day, and she could have just slipped up in a moment of weakness. Let’s hope that she’s able to get the help she needs before this situation gets out of control, and starts resembling her last meltdown.