Michael Phelps Apologizes For DUI After Getting Busted In Maryland 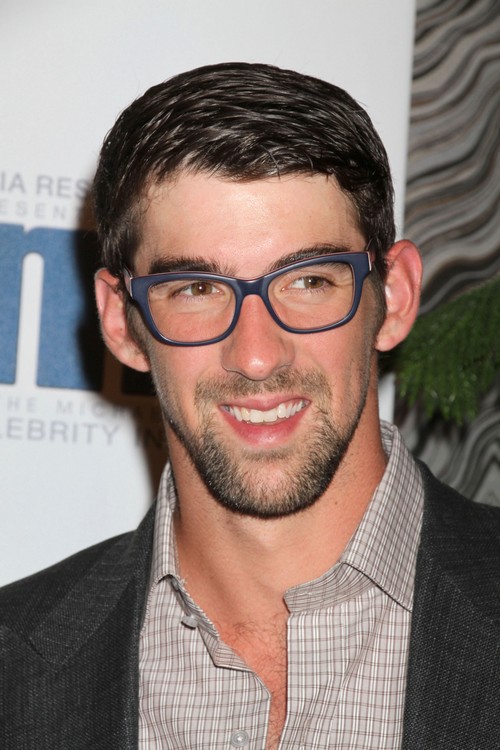 Actor, singer, athlete – it doesn’t matter. A celebrity is a celebrity, and it seems no matter what their position or job, they’re bound to make idiotic mistakes. Michael Phelps joins the long line of celebrities to get busted for a DUI, as he got arrested in Maryland early Tuesday morning for driving drunk.

Michael was initially pulled over for going 84 miles per hour in a 45 miles per hour zone, so obviously the cops were suspicious. But surprise surprise [not], Michael Phelps was driving under the influence.

The famous Olympian failed the field sobriety test, with his blood alcohol content reportedly twice the legal limit. He was arrested and taken into custody, although let go fairly quickly after that.

The news broke earlier today, but Michael has already jumped into damage control mode, taking to his Twitter to write, “Earlier this morning, I was arrested and charged with DUI, excessive speeding and crossing double lane lines. I understand the severity of my actions and take full responsibility. I know these words may not mean much right now but I am deeply sorry to everyone I have let down.”

Well, at least he apologized? It’s probably more for PR benefits than because he’s truly contrite about his actions, but it’s better than what most celebrities in his situation do. He’ll likely face more serious consequences from the DUI, especially with his sponsors and promotional deals. No big company’s going to want him on their roster after he’s been caught with a DUI, especially after that pot smoking scandal a few years ago.