Nina Dobrev Discusses Vampire Diaries Season 6 Twist – Will Elena And Damon Ever Get Back Together? 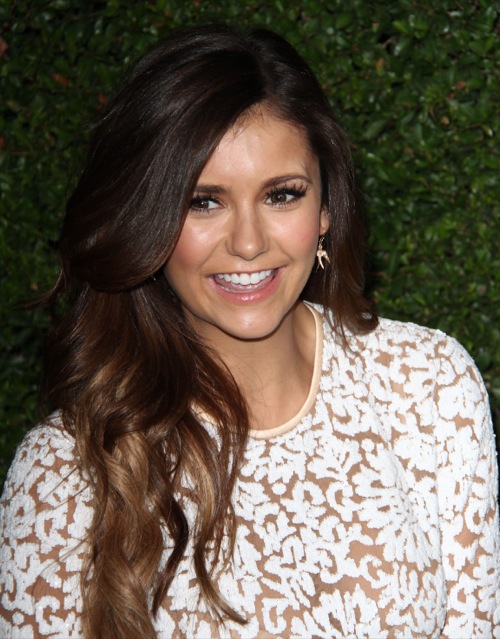 The Vampire Diaries had its sixth season premiere this week, and there were some major shocks and twists, even by the show’s own twisty standards. The biggest plot surprise was probably Elena asking Alaric to compel her to forget Damon, which many fans already decried as heresy.

However, Nina Dobrev – who plays Elena Gilbert on the show – spoke to Entertainment Weekly about the shocking request, explaining, “I thought it was a little sudden, especially because it is the first episode, but then you have to think it’s been four months since he left. But based on the arc that we’ve witnessed and the things that she goes through that we see in this first episode and how difficult that is for her, it’s almost like asking someone to admit you into rehab, you know? To accept and realize that you have a problem and that it needs to stop and this is the only solution.”

She also adds, “That’s almost a testament of how strong and powerful her love is for him that she can’t live without him.”

Right now, it’s all a matter of when Damon comes back from the ‘other’ side, because let’s face – he’s gotta come back at some point. The show’s producers aren’t just going to keep him and Bonnie there, especially not with Elena pining for him. But it will be interesting to see just how Alaric plans to compel Elena to forget Damon. Weekly therapy sessions were hinted at during the EW article, but that seemed like a joke. Elena’s known Damon for a very long time, and their love is shown as all-encompassing on the show. If that’s the case, then will this compelling be what leads Elena back to Stefan? Or will Damon manage to back it back from the netherworld in time?