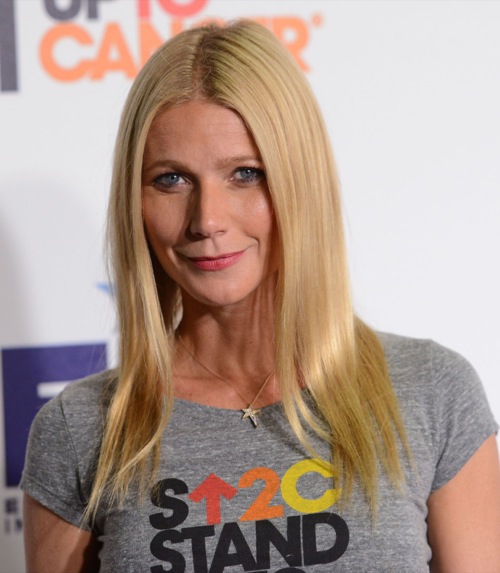 Gwyneth Paltrow and Jennifer Lawrence are not bosom buddies, but they are very, very similar. Aside from the obvious fact that they both have a shared interest in Chris Martin, they are both blonde, beautiful, and won Oscars at a very young age. However, it makes sense that Gwyneth would be furious at her ex-husband for replacing her with a younger version of herself, especially when that younger version is so much more beloved by the public than she ever will be.

Star Magazine now has a new report claiming that Gwyneth is trying to ‘sabotage’ Jennifer Lawrence’s relationship with Chris Martin. Apparently, Gwyneth is refusing to sign her official divorce papers, making it difficult for Chris to make his relationship with JLaw legitimate. And the reason that Jennifer has been taking great pains not to be photographed with Chris is supposedly because he’s still married. And here I was, thinking that she was doing it because she hates to have her privacy invaded.

Anyway, Star’s source adds that Gwyneth is holding out on signing the divorce papers out of spite, and because she’s jealous that she’s been traded in ‘for a younger model’. Or maybe Gwyneth’s still hoping that Chris Martin will come back to her, if not now than in the future. Gwyneth and Chris do spend an awful lot of time together for two people who broke up a few months ago, especially since both of them are supposed to have significant others. Perhaps Gwyneth is simply trying to protect that future, especially if she has any inkling that Chris Martin might dump Jlaw and come running back to her.