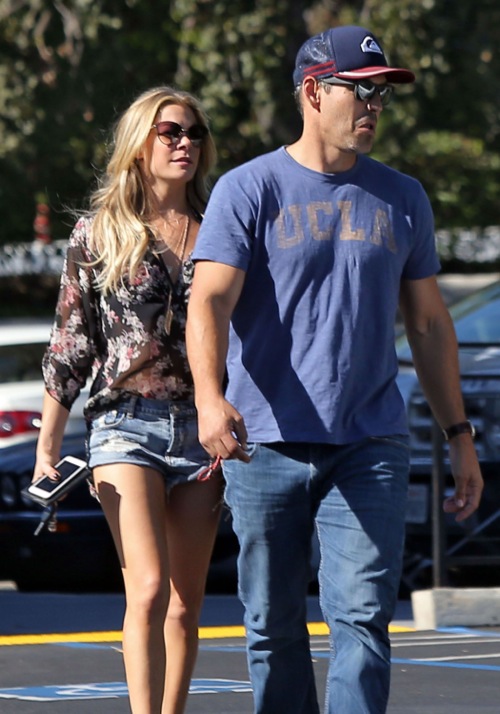 If anyone was under the impression that LeAnn Rimes and Eddie Cibrian were nice, down-to-earth reality stars, they’re about to have a pretty rude awakening. See, LeAnn and Eddie don’t really care about the welfare of their ‘help’, and as such, did nothing to intervene when their housekeeper was being bullied by two other members of their household.

This housekeeper, Gloria Cevallos, is now suing LeAnn and Eddie for getting fired over such an idiotic dispute, although she doesn’t put it that way. See, what happened was that Gloria was being called a ‘fat old lady‘ and ‘old Salvadorian bitch’ by the other two household employees. Then, Eddie’s mother reportedly started complaining about the ‘tension’ caused by the feuding employees, which led to Eddie and LeAnn firing poor Gloria.

Now, TMZ reports that Gloria is suing Eddie and LeAnn for all the headache caused by her firing. Plus, she reportedly wants to be compensated for back pay AND front pay, which means she wants to get paid until she gets a new job. No doubt, she’s probably under the impression that they can afford it thanks to their reality show, but that might not be the case for much longer – especially if their show gets cancelled.

LeAnn and Eddie REALLY don’t need any more bad publicity, so if I was on their team, I would just recommend that they cough up some money to keep her quiet. However, knowing LeAnn and Eddie, they’ll probably try to milk this for all it’s worth – and even if it doesn’t garner them any positive publicity, it’s bound to get them some attention at least. For two famewhores, that’s more than good enough.