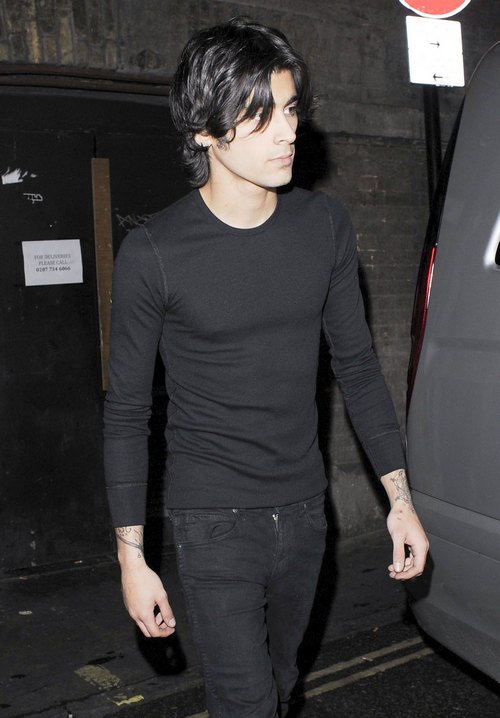 That means that either the sources were right and Zayn Malik is in some serious trouble with drug abuse – or someone close to the One Direction camp is purposefully trying to sabotage their careers. Honestly, knowing the music industry, either one is possible.

Either way, both Zayn Malik and his One Direction bandmates are annoyed that these rumors are being spread about him. Matt Lauer straight up asked Zayn’s bandmates, “There have been rumors of substance abuse. What’s going on?”

The fact that the ‘Today Show’ received a tip-off means that the rumors are more than substantial. This isn’t’ Star Magazine’ or even ‘People Magazine’, but ‘The Today Show’! And Matt Lauer isn’t a tabloid writer, but a respected news journalist at one of the biggest outlets in the country. If we’re following that train of thought, it’s almost impossible to assume that Zayn is the one telling the truth.

Either way, Zayn has vehemently denied rumors of drug abuse, explaining, “I’m really angry and upset by what was said on ‘The Today Show’. I was really ill at the weekend, that’s why I couldn’t fly to America.”

So who’s telling the truth? Of course Zayn Malik isn’t going to admit to drug abuse, right? Even if he was really ill, that doesn’t necessarily rule out drugs or alcohol or any number of other issues that could be wrong with him. But if someone is leaking rumors about this – and those rumors reached Matt Lauer’s ears – then maybe there is some substance to these stories.