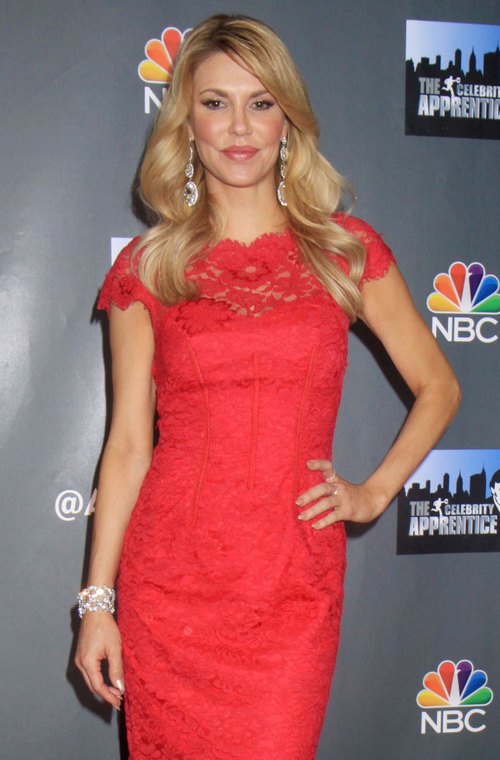 Brandi Glanville looks like the crypt keeper’s cousin, but apparently, that wasn’t intentional. You don’t say….

Brandi Glanville’s face over the last few years has slowly morphed from terrifying to sub-zero monstrous, as her lips become increasingly stretched out and her face starts to settle into unnatural angles and grooves.

You know, they always start off sane. It’s just like one more injection, one more filler, one more Botox application. And then, before they know it, they’re in crypt-keeper land. It’s sad and pathetic, but there ya go.

Brandi Glanville, especially, has been dealing with rejection for quite some time. She had to face the whole LeAnn Rimes and Eddie Cibrian situation, and now she has to deal with being single in her 40s in Los Angeles. It’s not an easy place to be single, and as I mentioned, I don’t blame her for being so insecure.

However, going overboard on plastic surgery seems to be Brandi’s comfort blanket, and she really, REALLY needs to find a new comfort blanket. By trying to fix her looks, she’s inevitably making sure that they will never, EVER get better. Too much plastic surgery often does exactly the opposite of what it intends to do – it ages a person. Right now, Brandi Glanville is looking significantly older than her 42 years, and if she doesn’t tone down the plastic surgery, she’ll start resembling something far scarier than a Real Housewife gone mad.