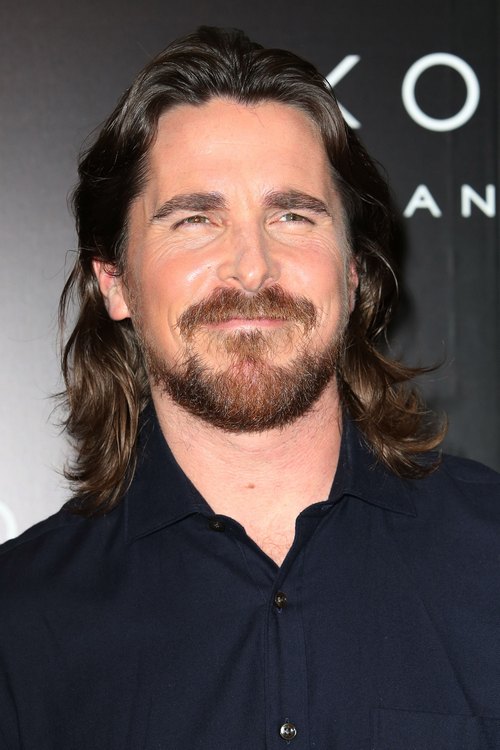 Oh, this is going to end awesome. Christian Bale called George Clooney a whiner in an interview with Wall Street Journal.

Bale is notorious for yelling at everyone, including his own mother and the director of photography on the set of ‘Terminator: Salvation’. I am willing to bet the four dollars in my wallet he’d yell at a box of kittens given the chance. “Why are you so f**king cute? Ooo, just look at me and my f**king fluffy tail and my adooooooorable tiny f**king nose. Just walking around looking smug and taking cute naps in people’s shoes!”

So, when the subject of paparazzi came up, he responded with one of the most dramatic responses…

“I was in Italy with my wife. I would go to work; she would leave the hotel. There would be a man who stood outside…and say the most obscene things imaginable to my wife…I know what he’s after; he has a strategy there. Am I able to say I’m not gonna give him that satisfaction of angry Christian Bale coming after this man? But equally, he’s killing my humanity and my dignity as a husband if I do not, and he knows this. So you’ve got a choice.“

Note: It’s even better if you read that quote in his Batman with a lisp voice circa the ‘Dark Knight’.

After sharing that jolly story of the death of his humanity and dignity, he went on to say George Clooney needs to STFU about paparazzi and stop being a diaper-baby, after (basically) helping to invent laws to keep his wedding private.

“It doesn’t matter that [Clooney] talks about [the paparazzi]. It’s like, “Come on, guys, just shut up. Just get on with it and live your lives and stop whining about it.” I prefer not to whine about it.“

Wow. The only thing that could have ended that thought on a perfect note would be if he added, “Sit down, George, old chap. I mean, honestly, I was f**king Jack Kelly in ‘Newsies’. Seriously.“