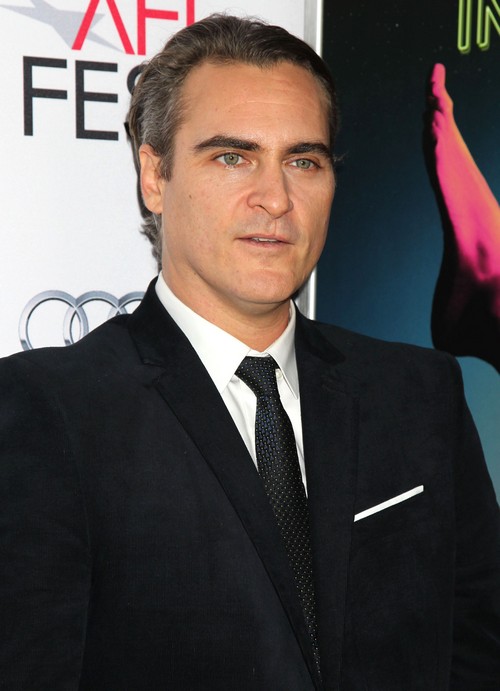 Joaquin Phoenix went on David Letterman’s show last night and told the veteran late night host that he’d gotten engaged to his yoga instructor. He’d made up a hilarious tale about knowing that she was “the one” after she showed him how to a move called “harnessing the hog.”

He said, “First we do these breathing exercises and I go, ‘I can do this’…and then she says we are going to get in the first position – the ‘harnessing of the hog.’ Before I can say, ‘Who is the hog,’ she grabs me….it’s a compromising and vulnerable position, and she gets a strap and puts it [around me] and she’s thrusting. And I go, ‘Oh no! My back pain!’ And she goes, ‘No, that’s your emotional back pain.'”

He went on “Good Morning America” this morning to reveal that he’d made everything up about his engagement. The show took to Twitter earlier today to say that he made the whole thing up. He said, “I think my life’s so boring, and it seemed like something exciting to talk about, and I wanted the audience to like me. They really like people getting married. I can get engaged again, if you like.”

His publicist said that the whole thing was “a joke”, adding, “Joaquin has an extraordinary and spontaneous sense of humor but it is not true.”