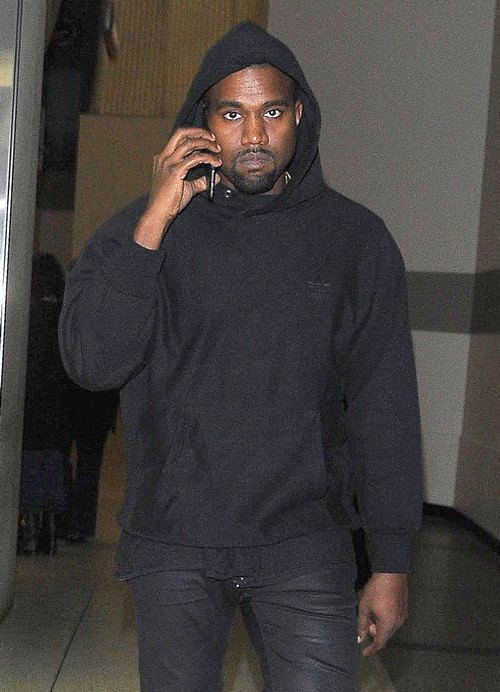 I’m surprised that Kanye West and Kim Kardashian have lasted this long, although sources say that their luck is about to run out. According to several different reports, Kardashian has secretly been seeking out a divorce lawyer, and plans to file for divorce from Kanye West the first chance she gets.

Kanye has admitted as much in several interviews, explaining that he likes having control over every aspect of his life. We already know that he dictates most of his family’s free time, including forcing them to fly to Paris for Thanksgiving as opposed to spending it with his family. Several sources revealed that Kanye didn’t even spend Thanksgiving eve with Kim Kardashian and North West, but rather ran away and spent the time with his boy toy buddies.

That left Kim and North in their hotel, wondering when [and if] Kanye was ever coming back. Living with that every week? Don’t think they could pull it off. It’s no wonder that Kim has already sought a top-notch divorce lawyer. It’s all fun and games in the beginning, but living together with one of your controllers is never a good thing, and Kanye West is a controlling husband if there ever was one.