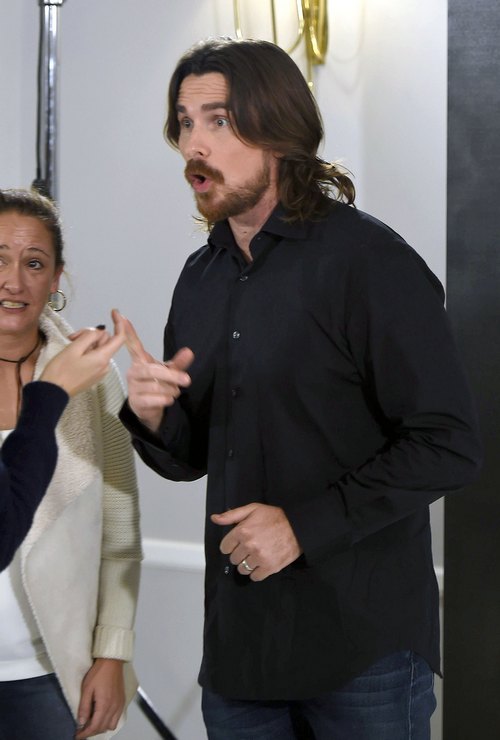 Oh Christian Bale. You were once Batman, and now all you do is disappoint us – both with your movies and your interviews. Christian Bale is currently in the midst of promoting Exodus, the Moses and Ramses epic from Ridley Scott that has come under fire for its whitewashed casting. Ancient Middle-Eastern actors played by run of the mill white Hollywood stars? Yeah, that’s whitewashing of the grandest scale.

What are Christian Bale’s thoughts on that? Well, they’re not pretty. He tells the Hollywood Reporter, “Ridley [Scott] is absolutely honest and blunt to a fault, and I think that people, rather than pointing fingers, should ask themselves, are they being supportive of North African and Middle Eastern filmmakers and actors? … The change will come from independent filmmaking, but audiences have to be there….”

Is he for real? Blockbusters won’t take the risk of casting unknown actors of color, so independent films have to do it first? Except wait, Star Wars – which is a guaranteed blockbuster if there ever was one – is leading the pack with a black lead and a female lead. And guess what? Fantastic Four cast an African-American lead as Johnny Storm. So don’t tell me blockbusters can’t take risks, because they absolutely can. Ridley Scott is a big enough name to cast whoever he wants in whatever he wants, and if he could cast a fairly unknown Michael Fassbender in Prometheus way back in 2010, he could have cast a more appropriate Moses and Ramses in Exodus. I’m just saying…

What do you guys think? Is Christian Bale being ridiculous when he tries to defend the whitewashed casting? Or does he have any valid points? Let us know your thoughts in the comments below.