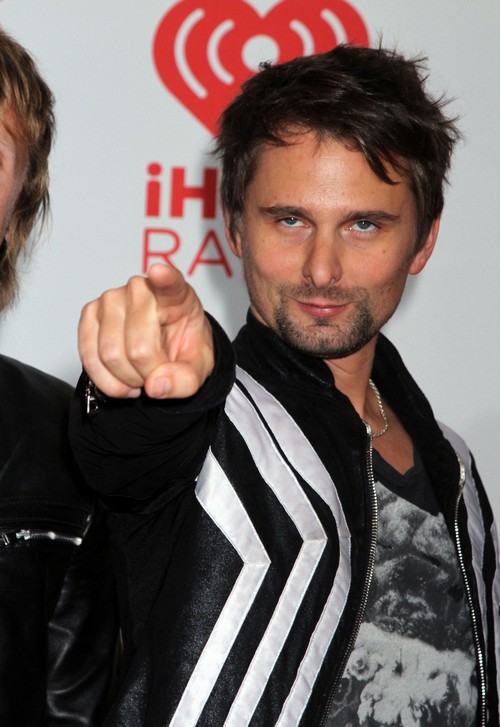 Kate Hudson has announced that she and fiance Matt Bellamy have called off their engagement. Later, it was reported that the actress began dating “Dancing With The Stars” pro Derek Hough after they’ve been friends for years.

The news of their broken engagement was confirmed yesterday by her reps and it appears that they have kept everything quite amicable. Her rep said in a statement, “Kate and Matt have been separated for some time now. Despite this, they remain very close friends and committed co-parents.”

Bellamy has taken to his Twitter account to talk about the split briefly. He tweeted, “Love all of you guys! We’re both very happy, it’s for the best. Thanks for your kind words. Now about that new album…”

Rumors have been flying that Kate was spotted kissing Derek way before the news of her broken engagement was announced. Oh the scandal!

Kate Hudson And Matt Bellamy Back Together: Did He Cheat On Girlfriend Elle Evans In…