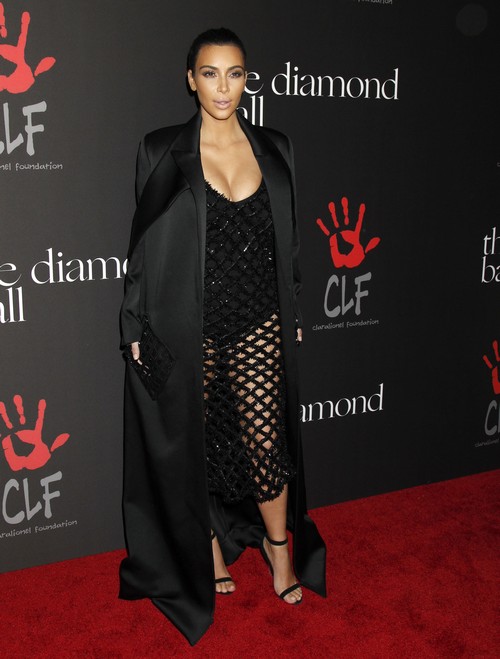 Kim Kardashian is said to be furious over the fact that her husband Kanye West bailed during a recent family event. Kim and Kanye were in attendance at Disney Stars On Ice at the Staples Center in Los Angeles on Sunday and had front row seats. Kanye abruptly bailed on the festivities, leaving his family hanging at the event with an empty seat.

A source said, “Kanye bailed after thirty minutes because he had work commitments, including finishing work on the upcoming documentary about his Yeezus concert tour. Kim was absolutely furious with Kanye for leaving after only such a short time.”

The spy continued, “Kim was embarrassed by Kanye’s actions. Luckily, she had friends there to support her, and tried to keep the focus on North. In the end, Kim ended up leaving before the show ended too, because she was in a bad mood.”

The source added, “They have been fighting non-stop about Kanye’s priorities – which don’t seem to place emphasis on spending time with her.”

It sounds like it’s only a matter of time before Kim and Kanye are heading to Splitsville. What do you think?