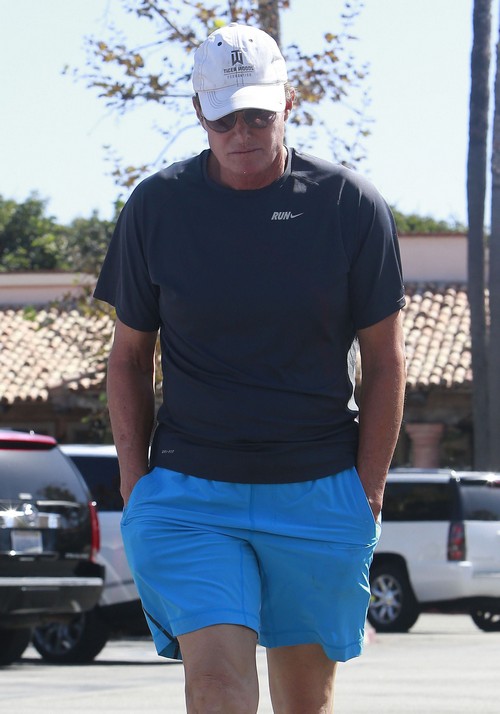 Bruce Jenner’s womanly transformation rumors have been heating up even more lately. According to the latest gossip surrounding the former Olympian, he is gearing up to make an official announcement in 2015. Even better, reports suggest that he is looking to change his name to Agnes. Could this get any better?

Sources say that Bruce AKA Agnes is getting super prissy on the golf course, as well. A spy close to the situation said, “For one, his golf game is suffering. He’s more concerned with his nails and his attire than the actual game these days. He’s become more prissy with certain things. He doesn’t like putting his own balls on the tee and he hates walking far to retrieve his own golf balls because he doesn’t want his underarms to sweat and have a stain on his shirt. He’s very particular and in no way does he want to get his hands dirty.”

Should we just start calling him Agnes Jenner to start saving us some time? He looks like a chick now, so we will have to wait and see.